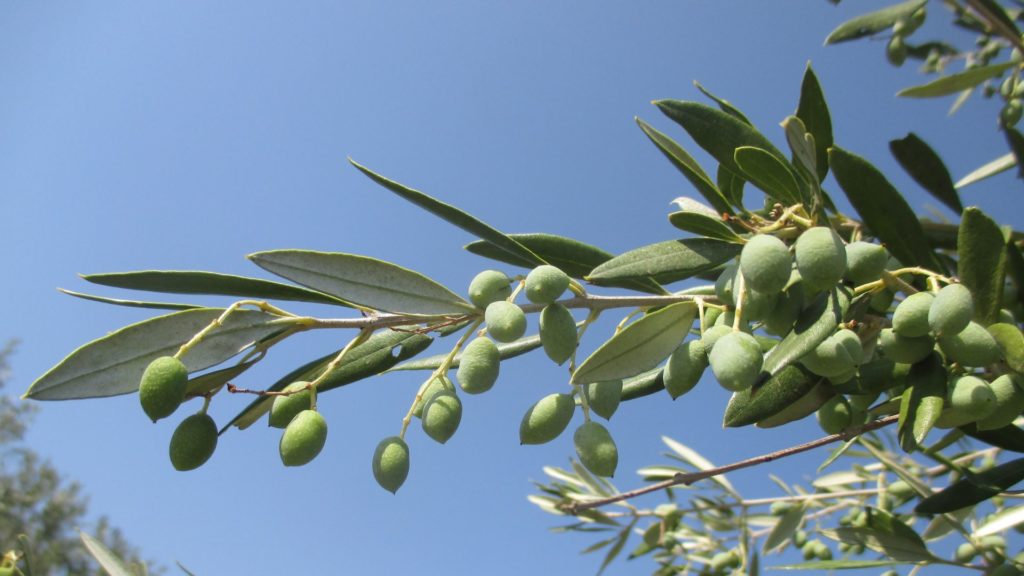 Greece produces the third largest quantity of olive oil in the world. This small country has about 157,000,000 olive trees owned by 600,000 families, plus 2,000 olive mills. Yet it has just one wide-ranging English-language website focused on its olive oil and the people who create it – Greek Liquid Gold: Authentic Extra Virgin Olive Oil,

Olive oil has been central to Greek life since ancient times, crucial to its cuisine, culture, and economy. Homer called it a liquid gold, and the mythical goddess Athena provided ancient Athenians with the first olive tree, thus becoming the namesake of their city. Today, olive oil remains essential to the Mediterranean diet lauded as the “Best Diet Overall” by US News and World Report. However, even a few years ago, it was very difficult for non-Greek consumers to find out about the people working in the Greek olive oil sector and the excellent extra virgin olive oil (EVOO) they produce.

In August 2016, that changed: greekliquidgold.com was launched by Lisa Radinovsky, an American professor of English who had been living in Crete with her Greek husband for 13 years, learning and writing about the Greek olive oil sector for one and a half. She decided it was time to share the intriguing facts and stories she had encountered: evidence that olive oil can help fight cancer, heart disease, inflammation, and dementia; a new type of olive oil competition in ancient Olympia focused on such impressive health benefits; ways to taste and use olive oil; a ship captain who gave up his vessel to return to his family olive groves; and much more.

Now, greekliquidgold.com has reached readers in 192 countries worldwide. More than 200 original articles provide news, information, recipes, and agrotourism and food tourism suggestions, offering something for everyone—cooks, foodies, tourists, and curious consumers as well as olive oil aficionados. Greek Liquid Gold articles republished by American, Australian, Greek, and international publications include the stories of Greek teachers, linguists, a lawyer, and others who turned to the olive oil business; Greeks’ responses to people who believe the best olive oil comes from Italy or Spain; and a 510 euro bottle of olive oil from an ancient olive tree.

On the island of Crete in Greece, home of that ancient olive tree, greekliquidgold.com received an award from the Association of Cretan Olive Municipalities for its promotion of the culture of the olive and olive oil’s health benefits. Across the Atlantic, the executive director of the North American Olive Oil Association, Joseph R. Profaci, says “Greek Liquid Gold is one of my few go-to sources for accurate news and information about olive oil.” Profaci is one of the international olive oil industry experts interviewed by Greek Liquid Gold, most recently regarding the possibility of US tariffs on European olive oil.

Emmanouil Karpadakis, export manager at Terra Creta and vice president of the Exporters’ Association of Crete, considers Greek Liquid Gold “a great source of information about high quality Greek extra virgin olive oil in English. With Greek Liquid Gold, more readers around the globe are able to understand the special characteristics of Greek varieties, the particularities of the Greek olive oil sector, the wonderful Greek olive oil brands that are available on the international market, and how to best use a great Greek EVOO with different dishes to get the most out of the Mediterranean diet.”

Maria Katsetos of Loutraki Oil Company recommends greekliquidgold.com as “the place to go to learn about the many facets of olive oil and its production and the health benefits of this amazing liquid gold!” Evi Psounou Prodromou of Yanni’s Olive Grove reports that the Greek Liquid Gold website and Facebook page serve as her family’s “‘daily newspaper,’ because through them, we read about everything new in the EVOO business.” For Prodromou, the website is also “like ‘an open window’ for all Greek EVOO producers” to reach out all over the world “to share our news and achievements with people who love EVOO.”

As a renaissance in Greek olive oil production begins to parallel the resurgence that has already brought international attention to Greek winemaking, greekliquidgold.com chronicles the international successes of increasing numbers of Greek producers who invest in the education, innovation, technology, and painstaking effort required to make the some of the world’s best extra virgin olive oils. Greek Liquid Gold will continue to explore the exciting new horizons opening up for Greek olive oil, connecting its readers with the stories of the land and the people who cultivate olives in Greece.