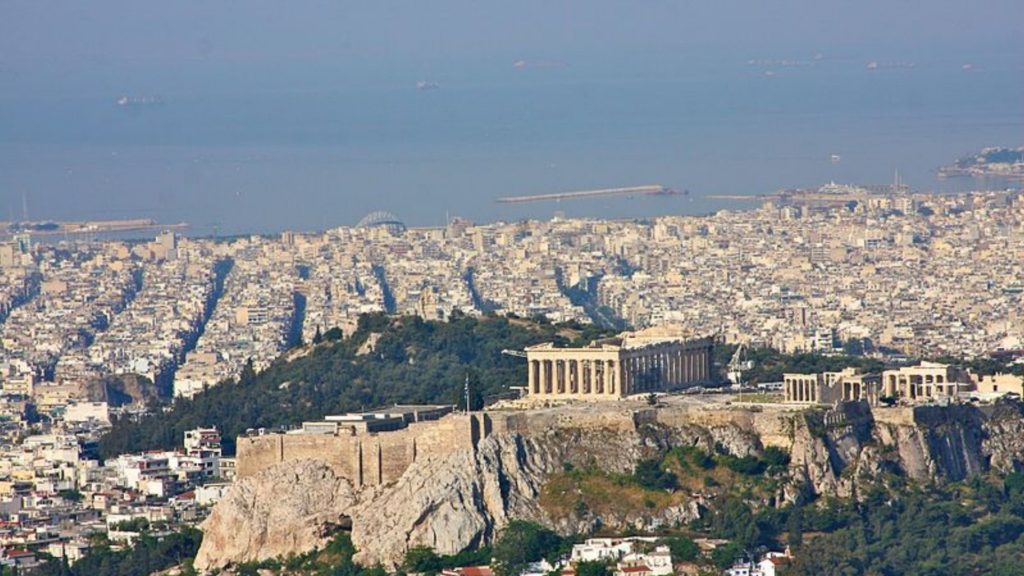 Greek real estate has noted an increase in prices for rentals, salesa and rates, especially in the CBD.

The Greek property market has witnessed a huge spike in rates.

Data from online property ads network Spitogatos noted that the asking price of apartments in the Athens CBD posted an annual increase of 313 per cent at the end of the second quarter to 1,522 euros per square metre.

Piraeus has also noted an 18.2 per cent hike, with the average asking rate at 1,346 euros per square metre.

There are more foreign buyers seeking to purchase in the Athens centre, resulting in a growth in demand.

Most investors are motivated by a potential for future capital gains.

Greek renters cannot afford the steep prices, and Greece’s daily ekathimerini points to sector professionals that predict that the capital will turn into a “tourism enclave” with properties mainly available to wealthy foreigners.