Cancellation of 25 March Greek National Day parade due to coronavirus 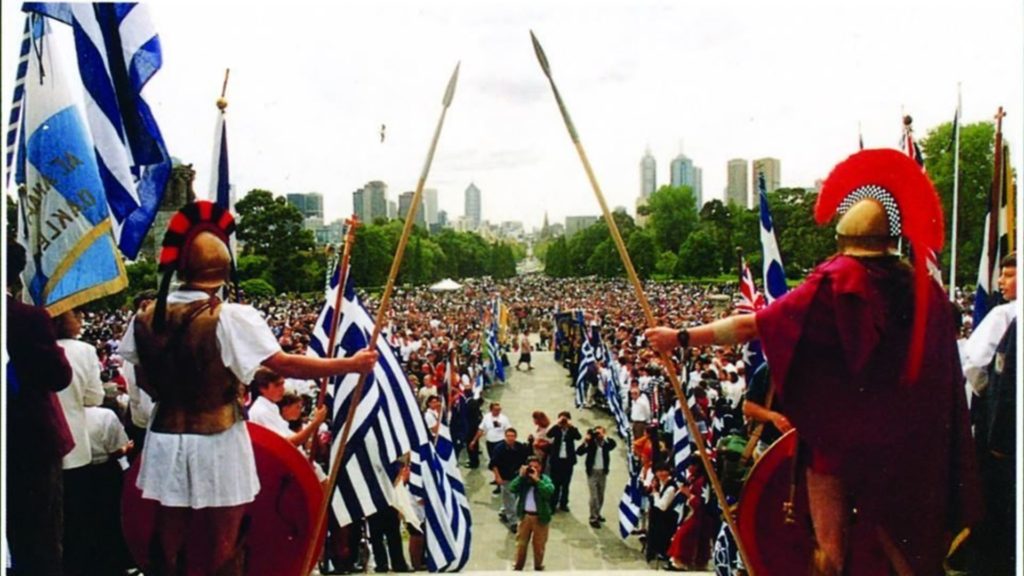 The Organisational Committee for Greek National Day has cancelled the Independence Day Parade for 2020 in Melbourne.

This is the first time that such a measure has been taken after decades of successful parades reminding Greek Australians of their history and heritage.

The decision to cancel was not an easy one, and was based on information provided by medical practitioners, Australia’s Ministry of Health, church leaders, school principals and a lot of feedback from the general school population.

“The committee has not taken this decision lightly, however understands that the safety of our community is paramount,” Mr Tsourdalakis said, adding that he understands the “inconvenience” of the decision to some members of the community. “However, this decision was made out of deep concern for the health and well-being of our children, Grandparents and the greater Greek community as well as the Melbourne community at large.”

Mr Tsourdalakis also informed Neos Kosmos of the cancellation of the planned visit by Kostas Vlasis, the Minister for Greeks Living Abroad due to coronavirus.