Greek inheritance and property ownership can mean heartache for Greeks abroad, but there are solutions

Having a hard time understand the complex land laws of Greece? There are Greek Australian experts who can help you 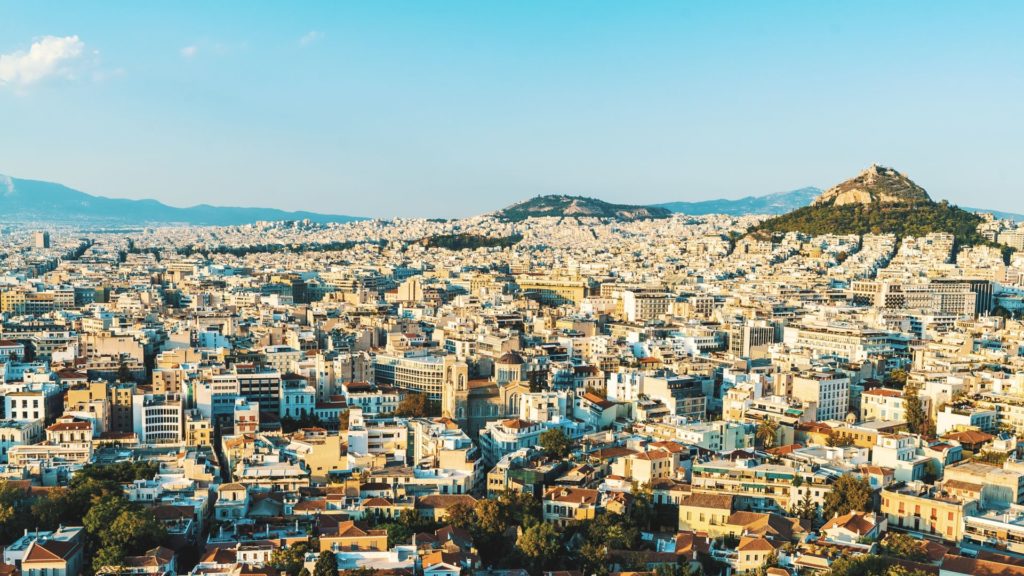 Property ownership in Greece is complicated. Even locals need to navigate through intricate land tax regulations and unusual legalisation processes when dealing with their properties. The task of managing land assets is even more Herculean for Greeks who live abroad. In many cases, the loss of small (and large) fortunes could have been averted with the correct mediation. Then there are those who simply inherit it, only to have it slip through their fingers.

Betty Lentakis, a foreign exchange specialist at Greek Property Law Tax (GPLT), has seen a lot of cross-continental family feuds which could have been averted. “A lot of Greeks in Australia have trusted family in Greece to look after their affairs, but unfortunately end up with unpaid taxes and debt they’re not aware of,” Ms Lentakis told Neos Kosmos.

“Many believe their affairs are being handled but are paying for things that haven’t been done. It’s only when they ask us to check the system that the truth comes out.”

She has seen a number of wrangles. “In one case, a father left a property to his two children. The one in Greece stopped paying taxes and the property incurred debt so that she could take it over after foreclosure,”Ms Lentakis said, outlining a number of real-life incidents her clients have had to deal with. “In another case, a client rented out a house in Greece and the person he leased it out to had made a rental agreement with 17 different people for the same property who were non-Greek nationals collecting rental supplements.”

When ownership becomes a headache, Greek Australians sometimes choose to forfeit their rights. Greek Australian lawyer Bill Beys says that “it all appears too hard” for some expats. As someone who spent his formative childhood years in Adelaide, he understands the mentality of Greek Australians and the language and geographical barriers they face when dealing with Greek bureaucracy. As the child of a Greek immigrants, and now, an Australian in Greece, he empathises and though he specialises in criminal law he is also an expert when it comes to dealing with property issues for his English-speaking clientele.

“Having a Greek lawyer who can converse in English puts our clients at ease,” he says with his slight Australian twang. “People should know that if your parent/grandparent is named as an owner of property with the Greek land registry, then you have the right to claim,” he said, guesstimating that there are 70 per cent of Greek Australians that own some land in Greece of which 30 per cent aren’t even aware is theirs.

Those who inherit property which they fail to claim may end up facing hefty fines. “We strongly suggest to any Greek Australian who has right to a property in Greece through inheritance that they must obtain a Greek tax file number and declare their inheritance via a legal representative,” he said.

“We have come across many instances where clients have a share of a property with other relatives. It is not unusual to find one property that was owned by six siblings and then their children become beneficiaries on the death of their parent. We have had cases where 32 people are the owners of one property.”

Mr Beys also facilitates Greeks abroad interested in buying investment, holiday or retirement properties to take advantage of a property bubble that has long since burst following the economic crisis and not made any better following COVID-19.

“Greece at the moment is an investors’ paradise for purchasing cheap property. Athens has seen a significant rise in property values over the past year and this is also happening in popular tourist destinations throughout Greece,” he said.

“Unfortunately, a lot of Greek citizens are having their properties seized by banks or the government due to unpaid debt. These apartments/houses are currently being sold at around 30 per cent below value so present an opportunity for those looking to buy.”

In such cases, Mr Beys and Ms Lentakis help Greeks not only guide them through the process but advise them, especially bearing in mind the country’s unique property market with a number of unregistered properties, and illegal structures for sale where fines apply to have them licensed. “The lawyer you appoint will ensure that the property you wish to purchase is of clear title, ie no legal claim by others, and will also ensure the property is suitable for the reason you are purchasing, for example, you want to buy land for development and not end up with a farm which only permits planting trees and crops,” Mr Beys said.

Once that is done, Ms Lentakis and Mr Beys point out the importance of declaring Greek assets in Australia. “If you have assets in Greece that are not declared in Australia and you are registered in Australia for tax purposes, or are an Australian pensioner, you need to declare your income. As you are already paying tax in Greece on your income, then it is highly likely that you will have minimal tax to pay in Australia. There are also expense write-offs against your Greek property,” Mr Beys said.

It all seems extremely complicated, however with the right guidance, the entire process of inheritance and property ownership in Greece can indeed be rewarding for those wishing to keep ties with their roots but also as an investment opportunity.