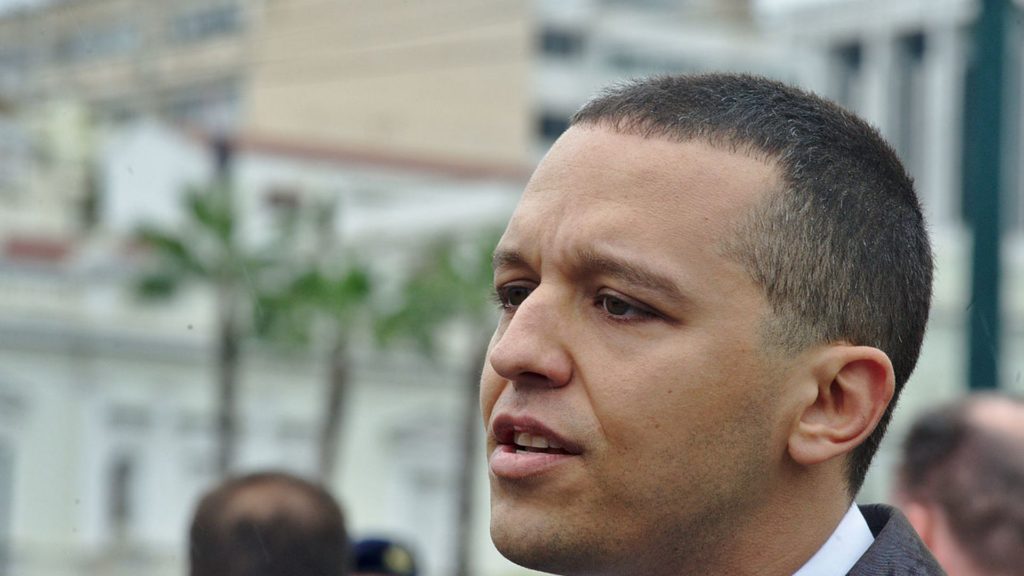 Ilias Kasidiaris, the hotheaded and prominent former Golden Dawn member, has announced the creation of a new party.

In a statement posted on social media, Mr Kasidiaris launched an attack on Greece’s conservative New Democracy government and Greece’s Prime Minister Kyriakos Mitsotakis as well as on the main radical left coalition.

Mr Kasidiaris said that the rejection of his proposal for the restructuring and renewal of the party is what lead to his departure. His new party will have the slogan: “Greece for Greeks”.

Mr Kasidiaris is the second stakeholder to leave the Golden Dawn party. Sources from the party’s supporters in Australia told Neos Kosmos that they are likely to follow Mr Kasidiaris in the creation of a faction in Australia.