The Wolves lucked out beating Olympiacos in the Europa League 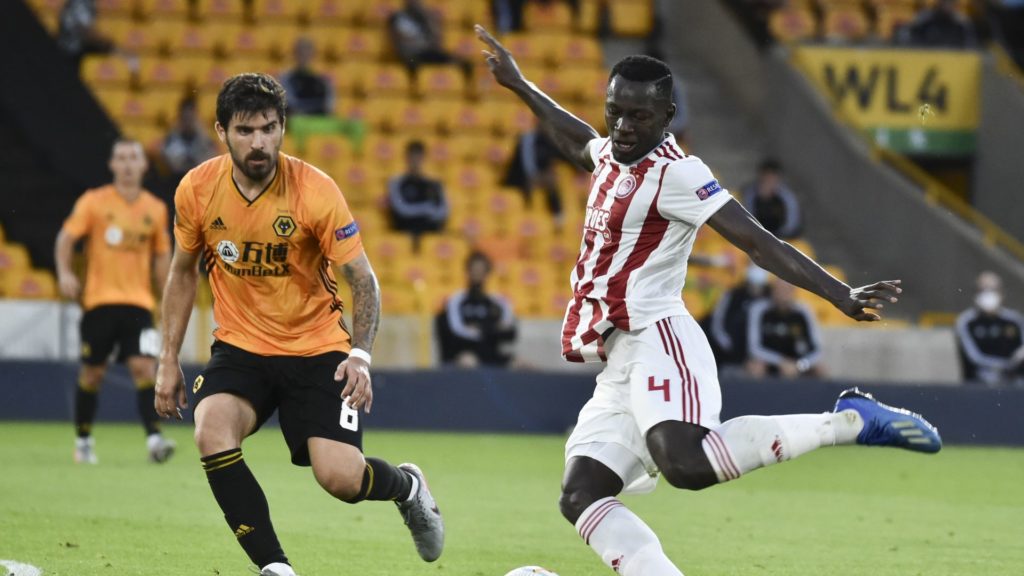 The Wolverhampton Wanderers will progress to Duisberg on Thursday gunning for another win at the Europa League quarter-final against Sevilla.

The 1-0 win against Olympiacos last Thursday did not go without controversy or without a struggle against their determined Greek opponents.

The Wolves’ forward Raul Jimenez’s scored his 27th goal of the season bringing the team to a 1-0 lead by the 8th minute.

READ MORE: Adelaide United’s chance at a spot in the finals is out of their hands

Olympiacos was able gain some control soon after, taking advantage of the knee injury of defender Jonny.

Unfortunately their efforts were not enough to tie the game after Mady Camara had a first-half equaliser ruled out after a lengthy VAR check went against Youssef el Arabi, determining he was offside by the tightest of margins before he sent over the decisive cross.

Nuno Espirito Santo’s team will have to play a much better game when they face Sevilla in the last eight. The Spanish club will no doubt put up a tough competition after beating Roma earlier in the same evening.