Why political parties must have diversity in membership 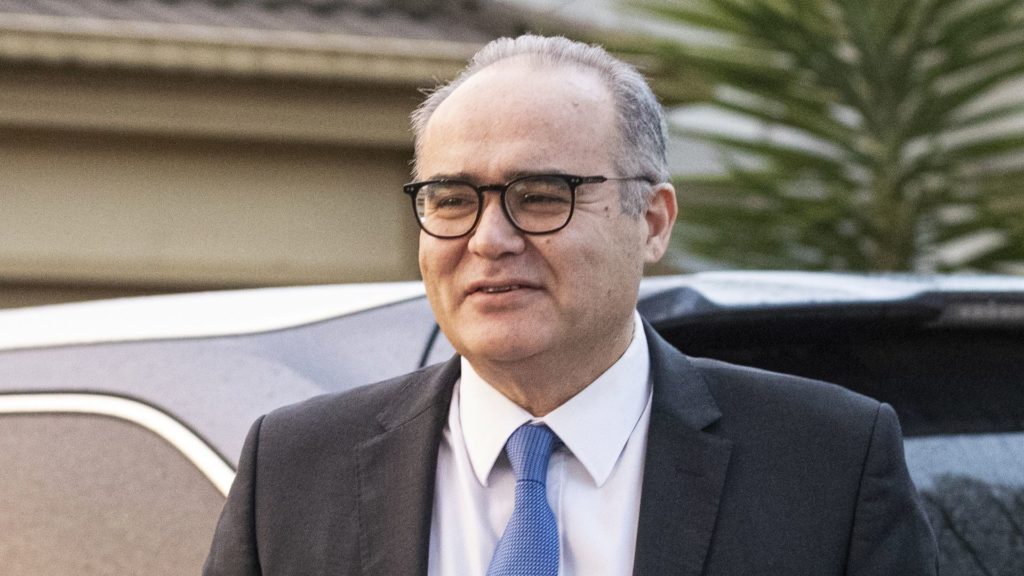 Adem Somyurek is seen outside his home in Melbourne, Tuesday, June 16, 2020. Victorian MP Adem Somyurek is heading to the crossbench after explosive allegations of branch-stacking led to him being sacked from cabinet and quitting the Labor Party as it prepared to expel him. Photo: AAP/Daniel Pockett

In September 2009 in the midst of a review of branch stacking in the Labor Party I wrote that: “If the new cultural elite succeed in narrowing the party’s base, the ALP will lose its relevance as a broad-based party representing working people and their interests.”

Eleven years on and the Labor Party has just gone through yet another branch stacking review following the public airing of the shocking behaviour of Adem Somyurek and others who allegedly were involved in practices that have no place in the Labor Party.

Labor appointed party elders, Steve Bracks and Jenny Macklin, to conduct a review and then the national executive adopted all 34 recommendations.

The outcome of the review was that 1700 memberships were revoked and new rules requiring payment by traceable means and no cash were adopted. This resulted in a further 4000 mainly ethnic background members not renewing.

I think the majority of these members were genuine but were upset they could not go to their branch secretary and renew their membership as they had always done.

It is no exaggeration to say that the new-look party is now even more dominated by the inner city, politically correct, cultural elite. It is this elite that pushes the Labor Party into Green-Left ideological stances.

READ MORE: The link between branch stacking and the “people’s will”

The Liberal Party also recently conducted its own purge of 170 mostly Mormon, religious conservative and Indian memberships that were said to be branch-stacked. Of course, the Liberal Party has never really wanted to attract non English-speaking migrants and many of its policies, especially in relation to refugees, are antithetical to them.

What does this all mean and why should we care?

What it means is that the culture in both political parties is moving to a much narrower membership base in both ethnic and social class terms. This cannot be good for our political system.

The Liberal Party will continue to represent and be occupied by a narrow middle and upper middle class, mainly non ethnic membership. The creation of more seats with high proportions of ethnic voters in the coming state electoral redistribution, together with the Liberal Party’s narrow membership base, will ensure it stays in the political wilderness.

Meanwhile, Labor is increasingly becoming the party of the politically correct Green/Left elite. Hitherto, this group was kept in check by a combination of blue-collar members including the unions that represent them and a large group of ethnic members who were attracted by Labor’s promise of providing opportunities for them and their families.

The new rule changes will cement the takeover of the party by the politically correct elite. Ultimately, this will make Labor less representative and less electable.

The Bracks/Macklin report has set a goal of 20,000 members within four years — almost double the new low level. This is unachievable given the unwelcoming obstacles to people of ethnic background.

Better still, why not introduce family memberships to promote new younger members in the same family getting involved?

To purge the ALP of its ethnic membership is to deny its historic mission in representing the disadvantaged and the excluded.

It discounts the unique enriching perspectives and contributions of such members.

It undercuts the promise of diverse parliamentary representation through grassroots mobilisation. Being a political staffer or Labor lawyer will be a far more efficient pathway to parliament.

The Andrews government will win the next election partly because the O’Brien Opposition with its narrow base does not appeal to ethnic groups, blue-collar battlers or even the educated elite.

But sooner or later Labor will pay a price for its shift to a narrower membership base.

At the federal level, Labor under Anthony Albanese is already losing support among blue-collar/manufacturing workers and Australians struggling in the suburbs. The new rule changes mean the party’s ethnic base feels abandoned and unwelcome.

If, as a result, the inner-city elite gains a new dominance in policy formulation, this will further ensure federal Labor’s electoral loss.

Theo Theophanous is a commentator and former Victorian Labor Minister