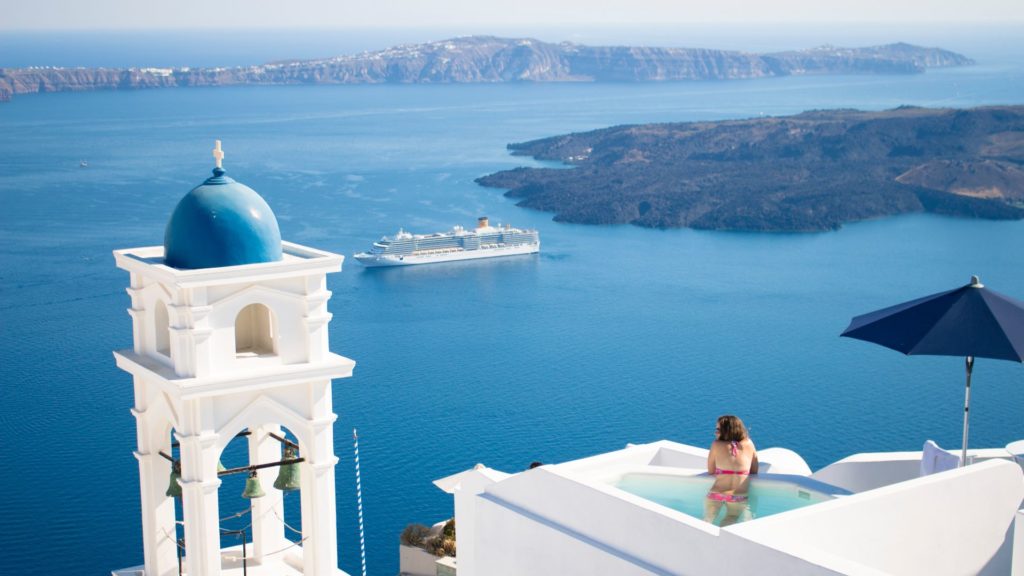 The Greek National Tourism Organisation (GNTO) is set to provide a three-year plan by the end of March that will promote Greece abroad.

The GNTO Secretary General Dimitris Frangakis told the Athens-Macedonian News Agency (AMNA) that the plan “will not focus on a campaign for 2021, but will provide a roadmap for the directions we will take in the following years, something that differs greatly from other plans.”

He added that the plan would be flexible in line with changing conditions as they arise and would be adapted according to the country for which the campaign is targetted.

In another break with the past, he said that the promotion would also run for six to eight months and not the usual two or three months.

Speaking at the start of the year, Mr Frangakis said the GNTO would be generating a campaign that would use social media and digital tools to target Europe, and North America.

He also said that the GNTO would take part in 47 tourism fairs this year and that the organisation had renovated its presentation facilities. He noted that Greece had in recent years become a hot spot, especially for celebrities and the super rich.