A diasporan’s army and tax considerations before claiming Greek citizenship 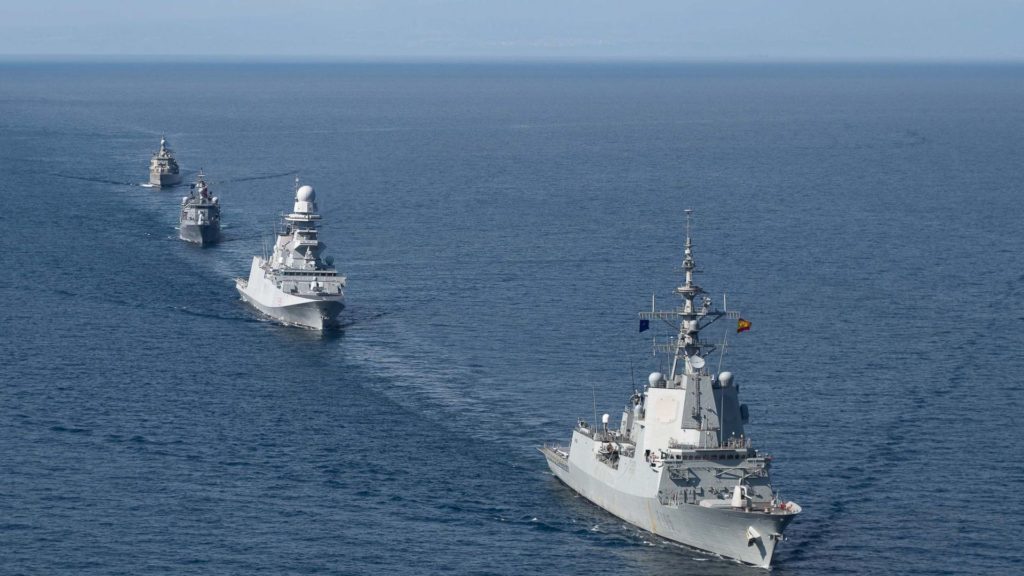 I am eligible for Greek citizenship. I have at least one parent or grandparent born in Greece and I can prove this with an unbroken chain of birth and marriage certificates. The family names on the certificates from the original Greek-born person appear with the same spelling or minor changes. Furthermore, the marriage type in question is religious as required by Greek law. In cases where I base my citizenship claim on a Greek-born grandparent, my living parent can file for citizenship first before I make a subsequent claim.

Alternatively, I am of Greek ancestry, but I do not have an ancestor born in Greece, or one or more of the required certificates is missing, or the name changes are many and I can’t officially justify them. But I am feeling Greek and I even speak the language to some degree. This means that I can apply for and possibly get the citizenship.

However, if I get the Greek citizenship, will I have to serve in the Greek army? The answer is ‘no’ if you were born outside Greece and you never stayed in Greece for more than six months in the same calendar year. The same applies if you were born in Greece, but left the country after the age of 11 or a bit later, never to return or to stay for more than six months.

The male applicant who is granted the Greek citizenship, is registered in a Greek municipality and obtains a Greek passport, which by extension allows free movement around Europe. In the majority of cases, the applicant does not have to serve in the Greek army if born outside Greece without a long length of stay in the country.

The requirement states that there is a conscription service exemption for citizenship applicants who did not live in Greece for a period of greater than six months until the 31 December of their 45th year of life, During this period, where the restriction applies, he can, however, reside indefinitely and all year long in any other EU country, using his Greek passport, without having to serve to the Greek army.

READ MORE: Born in Greece but can’t register your Australian marriage there?

Another consideration when filing for Greek citizenship is the tax issue. “If I become a Greek citizen, will I have to file tax returns in Greece? Will I have to pay taxes?” the applicant may wonder. The answer, again, is negative. Obtaining Greek citizenship does not automatically mean filing taxes in Greece for those who do not obtain an income in the country. Those, however, who do own an income in Greece or own real estate in the country will need to file their property with the tax authority and pay the annual property tax which compared to other countries is still very low.

Christos Iliopoulos is an attorney at the Supreme Court of Greece, LL.M. Visit www.greekadvocate.eu or e-mail: bm-bioxoi@otenet.gr