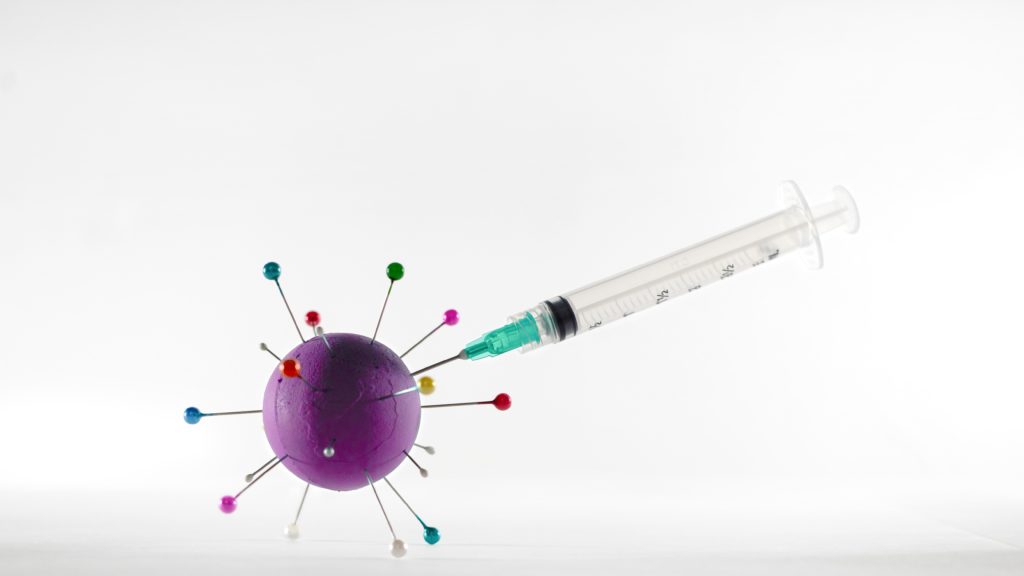 A quarter million AstraZeneca vaccines destined for Australia has been blocked from leaving the European Union.

The shipment, affecting a small number of vaccines, was blocked at the behest of Italy in the first use of an export control system instituted by the bloc to make sure big pharma companies would respect their contracts.

Australia is reliant on overseas shipments befroe local production can begin and though the move affects only a small number of vaccines, it undercores frustration within the EU bloc about the slow rollout of its vaccine drive.

Dr Chris Moy, Vice-President of the Australian Medical Association, told Today the move by Italy shines light on the strengths of Australia’s vaccine rollout plan with the first doses are being rolled out in Australia today, beginning in regional South Australia with Australia still at the start of its vaccination drive.

“One of the priorities was to make sure we could manufacture a vaccine in Australia and we wouldn’t get caught up in this sort of stuff that’s occurring overseas,” he said.

Health minister Greg Hunt downplayed the blocking of the export of 250,000 doses of the Oxford/AstraZeneca vaccine to Australia.

“This is one shipment from one country,” he said.

“This shipment was not factored into our distribution plan for coming weeks. Domestic production starts with one million per week of deliveries from late March and is on track.”