Speak Greek in March and savour Hellenism all year around 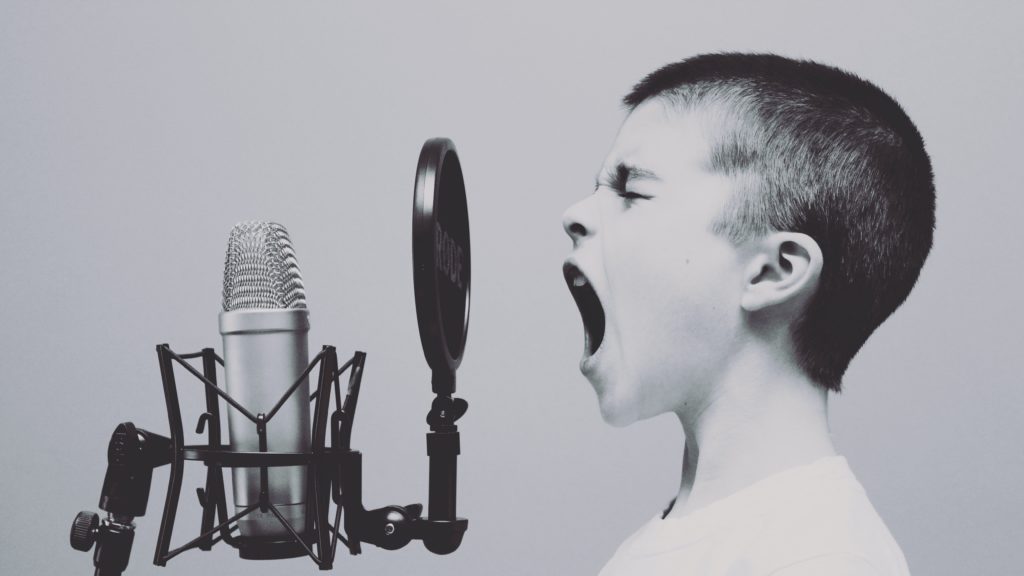 What a load of malarkey.

I don’t need to speak Greek in March. I’ve done many things this month without so much as a ‘Γεια σου’ or a Greek “hello”.

I go to my Greek best friend’s engagement and I don’t need to utter a word of Greek.

It’s a big crowd and my friend’s uncles are at the party. I haven’t seen them for 40 years. I greet them.

I tell them time has treated them well, and they are still as handsome as when I first met them in 1980. I tell them I remember their name day parties.

“I remember you both with rocker haircuts,” I told them. “I remember the rembetika ‘ρεμπέτικα’ and Greek blues you used to sing. I have a picture of you both twirling me around in the backyard of your weatherboard Victorian terrace, in Buckingham St, Abbotsford. What happened to that Melbourne inner-city house?”

They both look at me, shrug their shoulders, jut out their head and tap their temple.

But, the dance floor is empty and my friend needs to bring her party back to life. Only Greek dance music can rejuvenate it.

“Would you tell me the names of any good Greek dance songs,” she asks me.

But, I don’t speak Greek and tell her to Google “Greek dance songs” on her 5G Smart phone which is hooked up to speakers.

The YouTube titled “Zorba The Greek Dance Music Bouzouki – Greek Orchestra Music Group (HD)” comes up. We watch 12 male bouzouki players in a row play Zorba on top of ancient ruins. We see men and women in black and white dresses dance Zorba below . We dance to the 4.04-minute video. We play it over and over and over all night long. We become bored.

I drive my 75-year-old uncle to his cardiologist. My uncle has no children. He only speaks Greek.

The English-speaking specialist tells me to ask my uncle how he’s going since the double bypass. I tell him I don’t speak Greek.

So, I put the cardiologist’s question through the Google translate app on my mobile phone.

My uncle finished primary school in Greece and can easily read the translation and writes his response.

But my mobile’s keyboard is too small for his arthritic fingers and my uncle keeps making spelling errors. I forget to disable the spell checker keyboard and strange and unrelated medical terms appear. My uncle presses the keyboard harder and harder and the mobile keeps moving on the cardioligist’s desk. It falls into the rubbish bin.

The cardioligist shrugs his shoulders. His smiling blue eyes say: “It’s all Greek to me so let’s reschedule the appointment.” The doctor’s receptionist makes us another appointment and books a telephone interpreter who speaks Greek.

I need to write letters to the medical faculty deans, at Melbourne and Monash universities, and suggest they diversify their student intake and enrol more Greek-speaking students.

I need to write a carefully-worded letter to the “Feedback and Complaints Team”, at the Royal Australasian College of Surgeons (RACS) suggesting RACS train more Greek-speaking medical graduates to become surgeons.

Later that day at 5pm

I ring my father to tell him about his brother’s cardiologist appointment.

“Hello, father, it’s your daughter. How are you?” I say. “Now, about your brother’s health.”

But my father keeps saying: “No understand, no English.” He hangs up.

I need to enrol my 88-year-old father into the Centre for Adult Education(CAE) course English:Elementary 1. I also need to enrol him into the state government’s Multi-purpose Taxi Program so he can get discounted taxi fares to and from the nine-week course.

…. and into the future

I put my flat shoes on and go to Melbourne’s Lonsdale St Greek festival to hear the Greek bands and musicians and to dance the night away.

But the songs are all Greek to me and I can’t understand the lyrics.

I need to call the City of Melbourne and demand next year’s festival include surtitles in English above the stage.

I go to Victoria’s first purpose-built Greek Orthodox church, “The Annunciation of Our Lady”, also known as Evangelismos, in Victoria St, East Melbourne. The church is named after the religiously-important Annunciation of the Theotokos ( Eυαγγελισμος της Θεοτοκου) which is being celebrated today. Today is also the bicentenary of Greek Independence Day.

But, the service at the Greek Orthodox church, to celebrate Greek religion and commemmorate Greek history, is mostly conducted in Greek, and I can’t understand the Greek priest.

I need to e-mail the the Greek Orthodox Archdiocese of Australia on archmel@greekorthodox.org. and request that all Greek church services be held in English.

I board the 7am flight to Sydney, so I can have enough time to relax before the world premiere of the musical tribute, ” Greek Legends of the 20th Century,” at Enmore Theatre, in Newtown.

The extravaganza celebrates the bicentenary of Greece’s Independence with the best of Greek/Australian singers, dancers and musicians paying tribute to Greek musical icons of the past 100 years.

Memories come flooding back as I sing along in English to the songs of international, multilingual Greek vocalists Demis Roussos and Nanna Mouskouri.

But, the musicians start singing the songs of Greek-singing legends Marinella, Stellios Kazantzidis, Georgios Dalaras and Haris Alexiou and I don’t understand the lyrics. I’m sitting in the back row, behind a tall man and I can’t see the surtitles.

I need to write a strongly-worded letter to Enmore Theatre that any future concerts in foreign languages must come with translated booklets of the non- English songs.

Today is the Sunday of St Gregory Palamas, so I ring my first cousin, Grigorios, in Greece, to wish him a happy nameday.

I tell him: “Hello, Grigorios, how are you? It’s your cousin from Australia. Happy name day. Many happy returns.”

He starts talking, but it’s all Greek to me. After a few minutes I hear a click and the line drops out. I ring again but I can’t get through.

I need to contact the Hellenic Telecommunications Organisation ( Οργανισμος Τηλεπικοινωνιών της Ελλάδος ΟΤΕ) and report the problem. I need to log on to www.cosmote.gr, go to the “Useful Information” section, click on ” contact us” and begin a web chat to find out why I can’t call my cousin’s number.

There are just so many things I need to do this month.

And the first thing is – I need to do is speak Greek in March.

*For further information on “Speak Greek in March”, go to www.speakgreekinmarch.org/ or #SpeakGreekinMarch.