Another Greek-language story session at Lalor Library for the hols 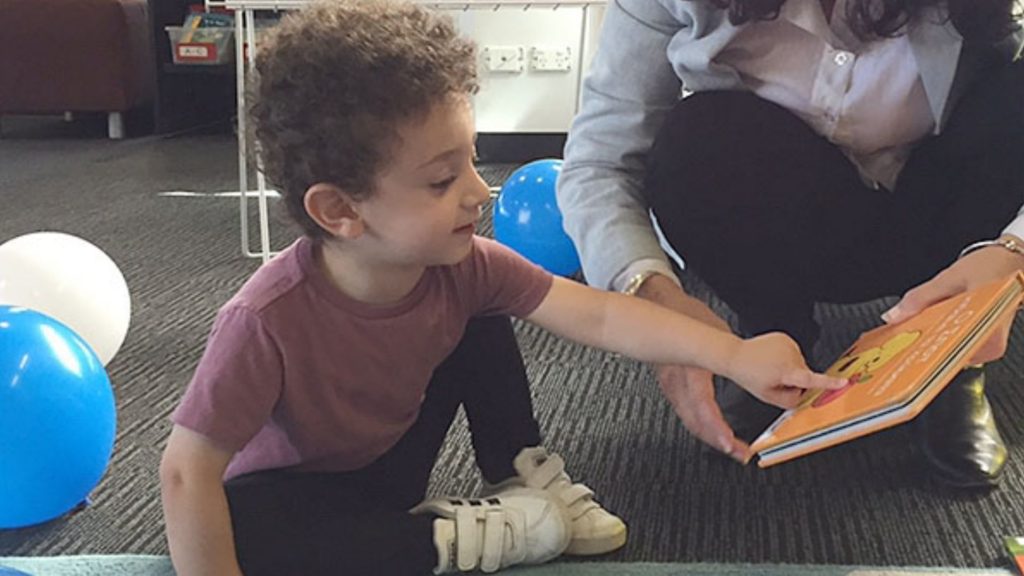 The next session of the Greek Language Story time at Lalor Library will be on Saturday, 24 April as part of the school holidays.

The first Greek story time session at the library was held at the beginning of the month to coincide with Greek Independence celebrations.

One of the organisers of the event, Kris Pavlidis, the president of PRONIA said that the Greek story time initiative was a significant tactic at a critical period when the preservation of the Greek language was being systematically challenged by restricted resourcing in the mainstream.

“We need to embrace and foster this amongst the new and forthcoming generations of Greek Australians and other interested parties.”

Ms Pavlidis said programmes, such as PRONIA’s Alpha childcare program in Richmond has a rich and interesting profile of children of Greek and other diverse cultural backgrounds who were learning Greek language.

“I believe that it is our incumbent duty as global citizens. Undoubtedly, society is much better for the continuation of Greek language and culture. Bodies of research as well as my own experience, affirm how language preservation is critical to the continued maintenance of culture,” said Ms Pavlidis.