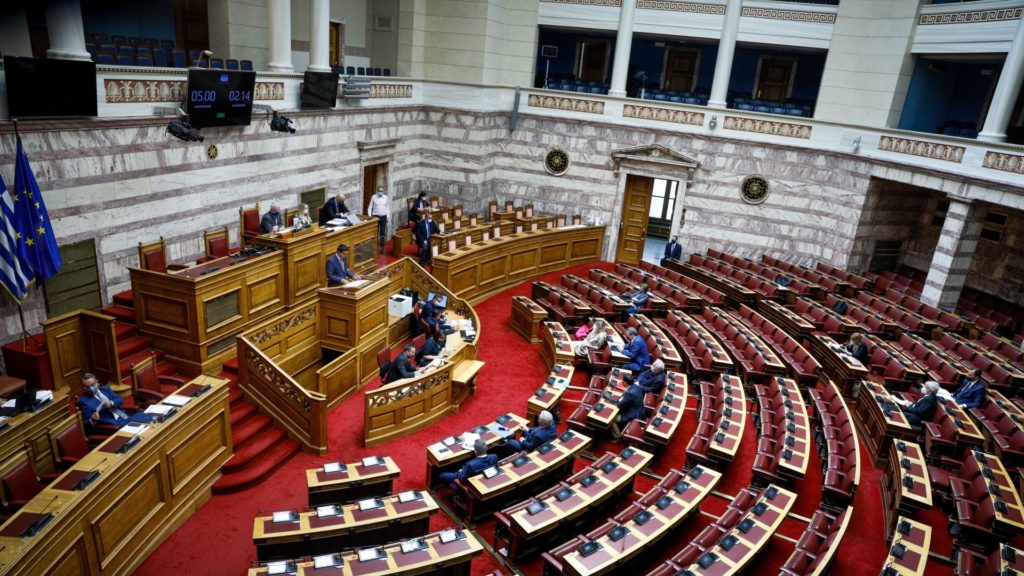 A citizen’s right to vote may be considered inalienable and easier than ever thanks to technology currently available, however the ability of Greeks abroad to exercise this right as stipulated by the Greek Constitution seems to be unnecessarily complicated.

The simple and fair solution would be a postal vote as is the case in many European countries, however the present law passed in 2019, requires Greeks abroad vote at Greek consulates even if they live thousands of miles away. Amendments to the bill were presented in April and it was hoped that these would facilitate voting rights for the diaspora, however the bill presented by the conservative New Democracy (ND) Government was defeated in Greek Parliament.
The measure required at least 200 votes in the 300-member Parliament but received 190 despite support by the ND lawmakers, the socialist Movement for Change KINAL and the ultra-populist Greek Solution. The main opposition Radical Left Coalition SYRIZA party, the Greek Communist KKE party and MeRA25 led by Yanis Varoufakis opposed the bill.

Greek Community of Melbourne President Bill Papastergiadis who, along with other community leaders from around the world, has been campaigning for accessible voting said he was disappointed by the result. “It saddens us that political parties in Greece can’t put aside their differences on an issue which should unite all of us, being our basic democratic rights,” he said.

“It’s frankly embarrassing that a country which founded democracy some 2000 years ago, still largely denies its citizens abroad the right to vote.

“In a forum last week in Greek Parliament, leaders from community groups globally were unanimous in their view that every citizen should be entitled to vote.”Mr Papastergiadis said “failure to pass this law widens the gulf between Greece and the diaspora. At a time when Greece needs support abroad on so many matters (political, economic) it failed to show the spirit needed to galvanise the diasporas strength.”

For decades, the Greek Parliament did not implement a procedure for Greeks abroad to vote until the New Democracy Government promised to implement voting by mail for Greeks abroad. The present law has fallen short as it reduces both the eligible number and actual number of people able to vote.