Opinion: When our elderly family’s health becomes lost in translation 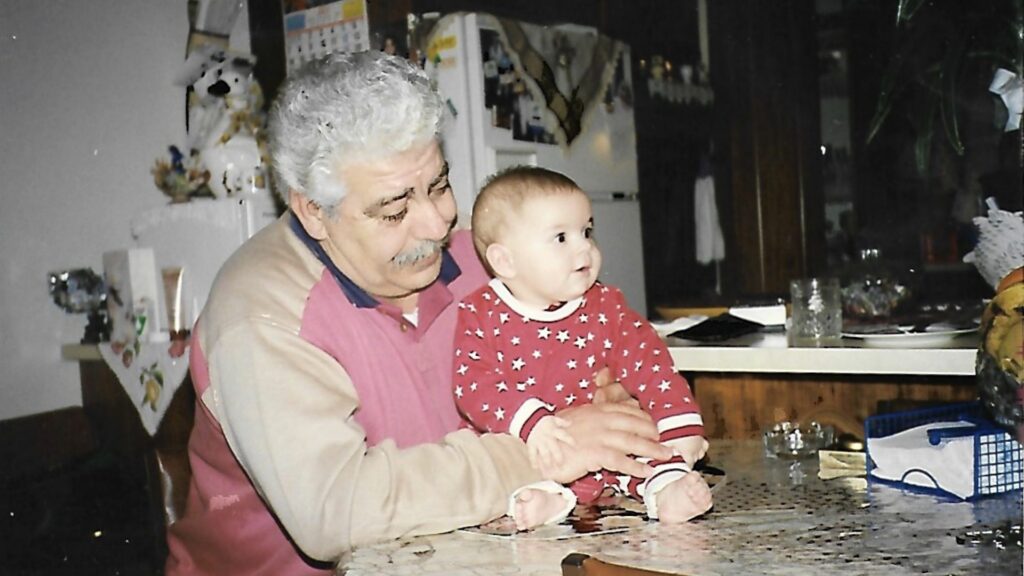 My pappou Michael was the first best friend I ever made, so I am eternally grateful that I’ve had the opportunity to have him around for my whole life.

With age, however, so too come complications and, recently, we have had to watch pappou go in and out of hospital three times over the last month and a half – the first time was just as we entered Victorian Lockdown 4.0.

We knew the challenges would be great during lockdown, but were surprised by the linguistic challenges faced by pappou while navigating the health care system of multicultural Melbourne.

Our family, notably my mother and aunty (his two children) were able to visit him daily, providing him support in the form of company, food and vital English to Greek translation when nurses and doctors would come around to ask questions and explain what was going on.

The care he received during this worrying time was second to none and when he was discharged we were confident as a family that everything that could have been done to keep him on track afterwards was up to scratch. Unfortunately, however, health issues returned and forced pappou to make his way back to emergency – this time during the fourth Victorian lockdown.

On 30 May, my mother joined him in emergency and was able to sit by his side, explain to the hospital staff what had occurred back at home and translate the next few steps for my grandfather. Once he was admitted to a ward, our ability to adequately support him stopped there.

While we (as a family) respect the need for restrictions during pandemic outbreaks, we discovered that there also needs to be some kind of assurance that when we have no choice but to leave our elderly family members in the care of others, their pain is understood and they too understand what is going on around them.

Unfortunately, during the 12 days that my pappou spent in hospital, his mental health deteriorated rapidly as a result of not being able to communicate effectively with the medical staff attempting to help him. Our requests for an interpreter or – at the very least – a phone call to a bilingual family member fell on deaf ears.

Instead, my mother and aunty were told that the only time an interpreter would be made available was if a procedure was to be undertaken.

One particular phone call I had with him during those 12 days had left me in tears.

“I don’t know if I’m answering them correctly and giving them the right information. I don’t even know if I’m agreeing to things I shouldn’t be. I can’t properly choose the food in the catalogue.”

As his anxiety began swallowing him up, we found ourselves feeling somewhat helpless as a family in our ability to comfort and support him.

According to the Translating and Interpreting Service (TIS National), more than 50 per cent of hospital patients were born outside Australia and recent hospital records at The Royal Melbourne Hospital indicate that “patients presenting at the hospital speak more than 80 languages other than English”.

How many non-English speaking patients have found themselves in the same predicament as my beloved pappou? How many of them have been unable to properly express their pain, their fears and stresses to the doctors and nurses that come and go from their bedsides? What is the possibility that these oversights have lead to greater health complication or even an untimely death?

Immigrants have been paramount to the overall development of modern Australia and how our health system treats them during the most vulnerable moments in their lives is a reflection on our society as a whole.

While there is a government funded interpretive service available, namely the TIS National, it was not utilised in my grandfather’s circumstance, and we as a family were not informed of the service either.

Perhaps Australian hospitals need to invest in having a universally accepted set of protocols when it comes to supporting all CALD community members and the language barriers they may face in the attempt to support their patients, mentally and physically.