Opinion: The importance of Ancient Greek history in modern Greece

While ancient Greece is heralded as one of Western civilisation’s greatest contributors from arts to mathematics, how much of that glory can modern Greece still claim as its own?
NUGAS social and cultural officer Apollonas Karakaidos delves into the importance of embracing our ancient roots 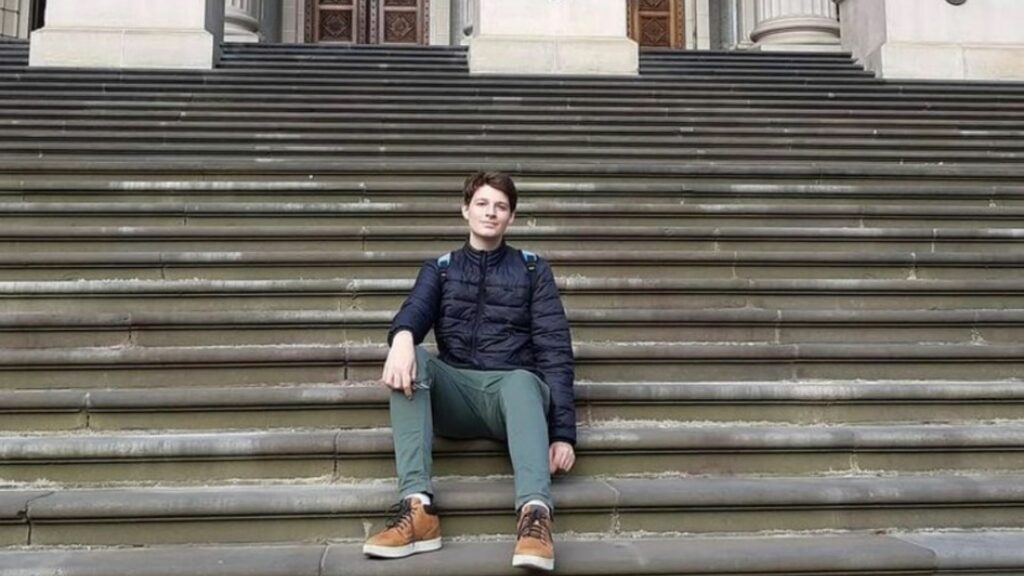 READ MORE: From Myrina to Melbourne: How NUGAS reunited generations

Although Greece is a nation with continuity, that does not mean it has not changed significantly, and in terms of its importance to the world for the worst. Greece has managed to maintain a connection with its ancient past because the history of Ancient Greece, the Ancient Greek language and literature are inalienable parts of every child’s education in Greece. However, at the same time most students hate studying ancient Greek and other similar subjects.

An exception to those could be mythology but this is just a Year 3 subject in Greece and a child of this age cannot really delve deep into the ancient Greek culture in this way. Visiting more archaeological sites and museums could be a better alternative for young children.

Ancient Greek advancements and developments could be used as template (in a modernised version) to correct flaws in systems of modern Greece. It can be argued that Greece needs to strengthen its currently weak connection to Ancient Greek culture because the ancient Greek culture is respected all over the world and is appreciated. A financially destroyed country that struggles to float could use its history and contribution to the world in the past to save its reputation.

If Greece starts being seen from the world as the largest contributor to the modern Western world regardless of its current dire circumstances and the ongoing crises that the country encounters regularly.  Whether it is philosophy, history, theatre or mythology, the Ancient Greek culture never gets obsolete.

It is important for us to be seen as the representors of our ancient culture in the world. In order to claim, at some point, that we indeed are, Greece needs to become a model country in terms of democracy, the independence of justice and equality. If we want to claim that we are the descendants of the people who invented democracy and consider this the biggest gift to the world, we need to make sure that in our own country democracy is not flawed.

If we want to claim that we are the descendants of a nation where natural and human sciences thrive, we need to make sure that our country creates opportunities and appropriate conditions so that can happen again.