Opinion: Rising to the occasion – The ‘Greek Freak’ connecting Hellenes across the globe

Greeks of the Diaspora have been captivated by the performances of some of Greece’s greatest sportspeople. Young NUGAS representatives delve into how these sporting achievements spark a special connection for Greeks across the world 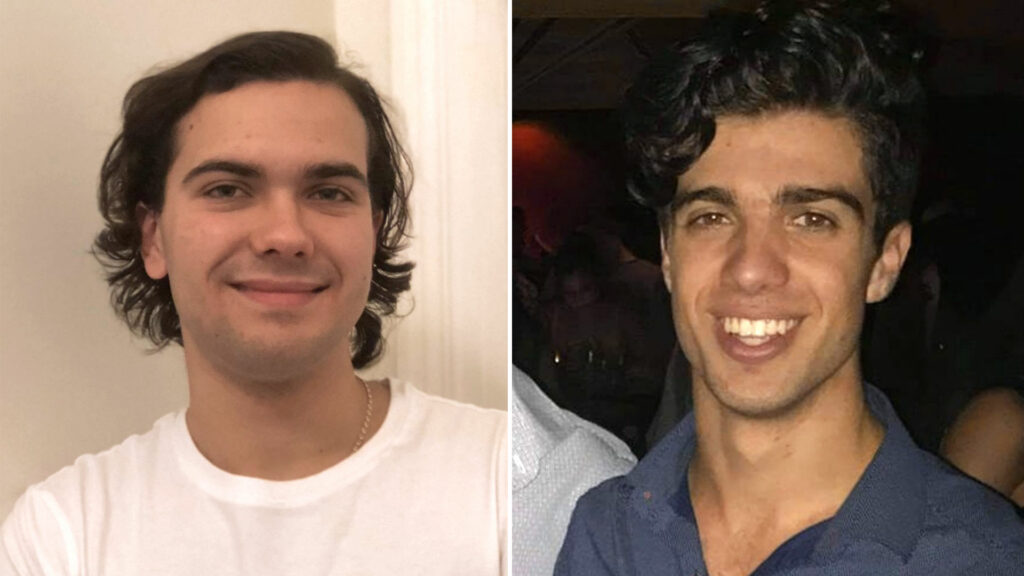 Giannis Antetokounmpo, more widely recognised as the prodigious ‘Greek Freak’ has claimed his stake in the North American National Basketball Association (NBA), as one of the most skilful and dominant talents in the league.

Since his debut at only 18 years of age, Antetokounmpo has slowly risen through the ranks to be recognised in the community as possibly one of the greatest players to ever grace the courts.

Antetokounmpo’s first accomplishment came in 2017, when he was awarded Most Improved Player of The Year, after becoming the youngest player in franchise history to start in an All Stars match. He went on to win Most Valuable Player back to back in 2019 and 2020, on top of winning Most Defensive Player of The Year in 2020, making him the third player in history to win both awards in one year, as well as the third player ever to win two MVP awards before turning 26.

The peak of Antetokounmpo’s career came in 2021, when he took his team, the Milwaukee Bucks, to the NBA championships and won his first ever finals series. He dominated the series winning finals MVP and putting his home country of Greece on the map.

Before his rise to stardom, Antetokounmpo spent the majority of his early adolescence struggling to make ends meet in his old Athens neighbourhood of Sepolia. He was born in Athens on 6 December 1994, where he shared an apartment with his two parents and four brothers, Alex, Francis, Kostas and Thanasis. The young men were selling trinkets and other small items in the streets of Athens just for the family to stay afloat and it wasn’t long before the Antetokounmpo brothers took that same determination to the world stage.

After watching the now two-time MVP play basketball at his local court against some of the local children – Giorgos Panou, a renowned talent scout in Greece – organised a meeting with a young Antetokounmpo who offered him the chance to possibly play in the NBA. After spending a year in the senior team for Filathlitikos B.C. in Zografou, Athens, Antetokounmpo made himself eligible for the 2013 NBA Draft and was signed by the Milwaukee Bucks.

Fast forward eight years, the Antetokounmpo brothers have come a long way since their days of struggling day-to-day. Kostas took home a championship with the Los Angeles Lakers in 2020, with Giannis and Thanasis taking home their own championship ring the year after with the Bucks.

What does this all have to do with young Greek-Australians? The Antetokounmpo legacy resonates with many of us due to their story as foreign nationals. The language of sport is one that the whole world is fluent in, with a classic rags to riches story resonating with all of us to varying extents, as descendants of immigrant families. Inherently, this story speaks volumes to us as Greek-Australians because we understand that the Antetokounmpo brothers, like our own parents and grandparents, have risked it all, braving foreign territories – social and cultural – to reach great heights, with the hard work clearly paying off in spades – or, in this case, championships.

There is also something just so satisfying about seeing our culture that we are deeply attached to, being represented centre-stage for the world to see; Seeing Kostas run onto the court at the buzzer of Game 6 with a Greek flag or even watching on as Stefanos Tsitsipas and Maria Sakkari put up electrifying performances under the blue and white flag at the Olympics, or a Grand Slam. It’s something we can all get behind as Greeks away from Greece, and it’s something that we can proudly get around and connect with complete strangers over – and that is the beauty of sport.