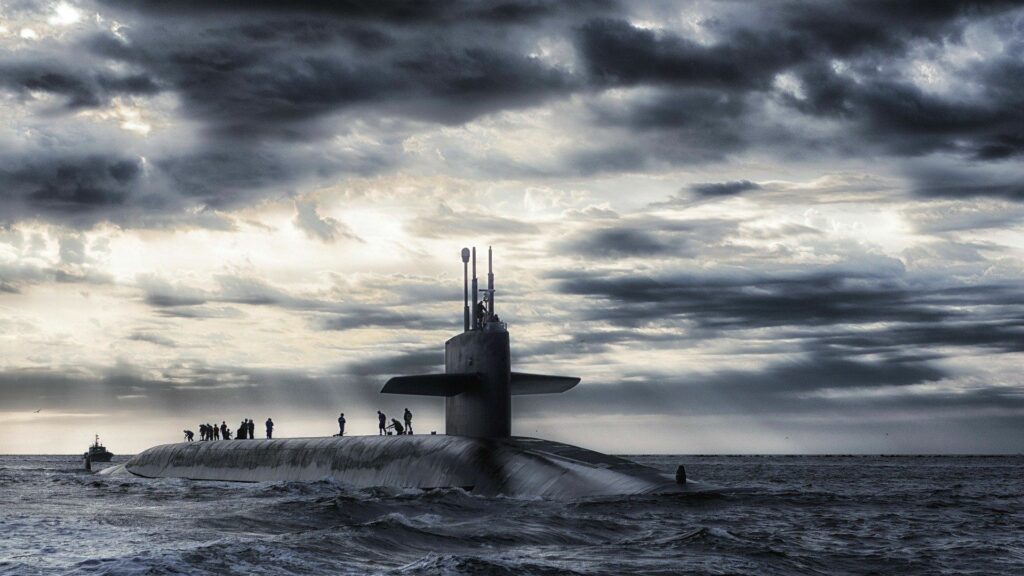 In September 2019, I wrote about our defence deal with France which would deliver inferior, outdated submarines and that we must consider the nuclear submarine option. Paying the break fee of $400m was better than the alternative.

The announcement by the government it would break the contract (cost yet to be specified) and build nuclear submarines with the US and the UK under the new AUKUS defence agreement is welcome. It is understandable the French government feels aggrieved. It was Australia’s insistence on ruling out nuclear that resulted in the proposal to redesign the French Barracuda class nuclear submarine into a diesel-electric version.

READ MORE: AUKUS Pact, a landmark security pact between Australia, the UK and the US

The decision to build nuclear submarines in South Australia under AUKUS involves access to new technology and the latest missiles, but not nuclear weapons (a debate for another time).

But we should not forget the current debacle was caused by Liberal prime ministers Malcolm Turnbull and Tony Abbott who would not countenance nuclear submarines. The belated decision to acquire nuclear subs should include a deepening of Australia’s nuclear industry beyond the good but limited capability afforded by our solitary nuclear research reactor at Lucas Heights.

Attitudes have changed and some surveys suggest 60 per cent of people now support nuclear energy. The first political party that has the courage to stand up to the Green/ Left scaremongering and support a nuclear power industry in addition to nuclear submarines will ultimately reap electoral benefit.

Rolls-Royce in the UK plans on building 16 safe, highly efficient, cost-effective, zero-emissions small nuclear reactors, and the US is following suit. Australia, with 30 per cent of the world’s uranium, should do likewise within the new context of AUKUS.

An Australian nuclear submarine industry would contribute to regional stability, a safer world, greater prosperity and lower carbon emissions. Let’s hope that our political class has the courage to take Australia on that journey.

Theo Theophanous is a former Victorian energy minister and commentator.