Greek community presses the issue of a Double Taxation Agreement 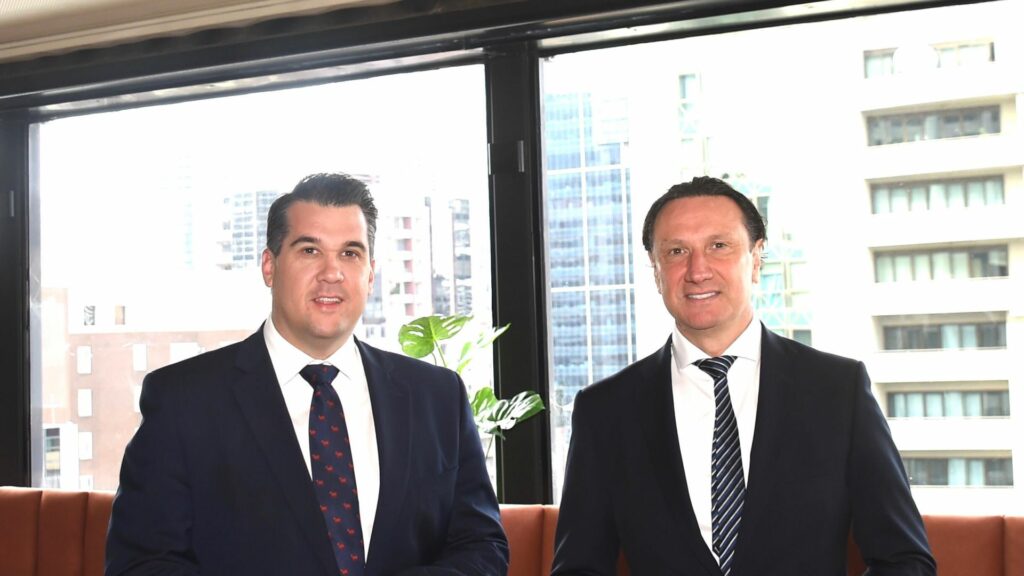 The Greek Community of Melbourne (GCM) has long acknowledged that fairness in taxation and reducing the tax burden is essential for any Greek Australian wishing to invest in Greece. The imposition of taxation by both countries when one invests in Greece has been an issue of concern at many levels for both countries. This includes most revenue inducing assets including inherited property etc.

The GCM has raised the issue with Government on a number of occasions and in late July, wrote to the Australian Treasurer, the Hon Josh Frydenberg specifically seeking movement on a Double Taxation Agreement (DTA) with Greece.

GCM president Bill Papastergiadis was delighted with the latest announcement by the Australian Government saying; “We have been liaising with the Greek and Australian Governments on finding an equitable solution to the issue of people being taxed twice on any of their investments. We met with Minister Sukkar in March 2021 and it is pleasing to receive a letter from Minister Sukkar on behalf of the Treasurer confirming that Australia and Greece will enter into bilateral tax treaty negotiations in 2022.”

A treaty between the two countries will have a profound effect on many levels. Firstly, it affects the plans of many Greek Australians who hope to one day retire in Greece without worrying about the treatment of assets from a taxation perspective. More importantly it makes Greek and Australian tax relations on par with over 40 other countries which in turn can only help trade relations. Whilst it is not the only impediment to building on the rather anaemic $330 million of trade between Australia and Greece annually, it can only help but encourage further development. As a matter of context and whilst economies differ greatly, Italian trade with Australia sits at $11.1 billion annually, a significantly higher multiple than the Greek figure.”

The GCM applauded the statement from Minister Sukkar’s office that acknowledged that the Australian Government understands “the interest from stakeholders in a tax treaty between Australia and Greece and the benefits tax treaties can provide in reducing double taxation and encouraging trade and investment relationships”.

Mr Papastergiadis went on to say “any such treaty can only be a positive move that serves to strengthens the ties between our two countries.”

John Tripidakis (Greek lawyer practising in Australia) who has been working with the GCM for the pursuit and establishment of the DTA, said that he is enthusiastic that both States decided to enter into long anticipated negotiations, but continued: “The Greek Australian community has experienced specific unfair tax and legal issues when dealing with the two (different) tax systems simultaneously. These issues have to be specified, analysed and realistic proposals for their remedy need to be suggested.”