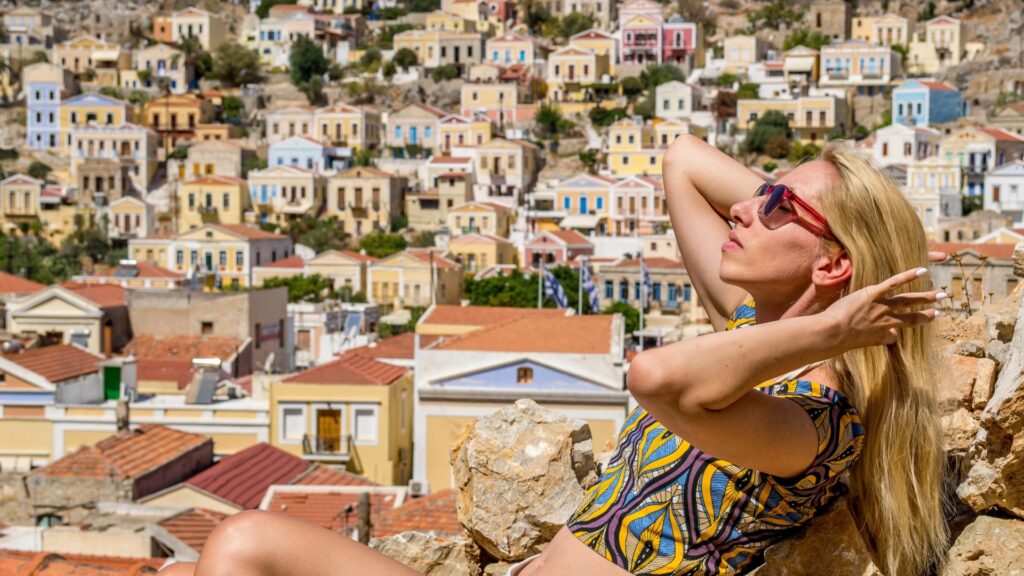 The World Travel and Tourism Council is paying tribute to Greece, both for the performance this year’s tourist year and for the safe opening of Greek tourism.

Elena Corina Rodriguez, Communications Executive at the World Travel and Tourism Council told the Athens Macedonian Newsagency that Greece created the conditions which allowed the safe movement of travellers.

Evaluating Greece’s performance this summer, she explained that Greece achieved 86 per cent of arrivals in July and August 2019, leading to a strong recovery of the tourism economy.

“It was one of the first countries to announce that it would receive visitors who were fully vaccinated or could show a negative PCR to pass through the country’s gates. Greece was the country that encouraged the safe arrival of travellers, as a result of the general preparation of the country,” she added.

READ MORE: Exclusive interview with Angela Gerekou, the “Shaper” at the helm of Greek tourism

Ms Rodriguez said Greece is one of the most popular destinations for European travelers with Germany and the United Kingdom being its most important markets. As she stated, the travel and tourism sector contributed by 20.8 per cent to the total GDP of the country and supported more than one fifth of all jobs, which shows how important the tourism sector is for the country’s economy.

“Greece has created the conditions that have allowed the safe movement of travelers, while its policy could be a point of reference for other countries in their efforts to stimulate their economies affected by the pandemic,” she said.