Maria Sakkari withdraws from Kremlin Cup due to dizziness

After receiving medical attention she quit from the semifinal 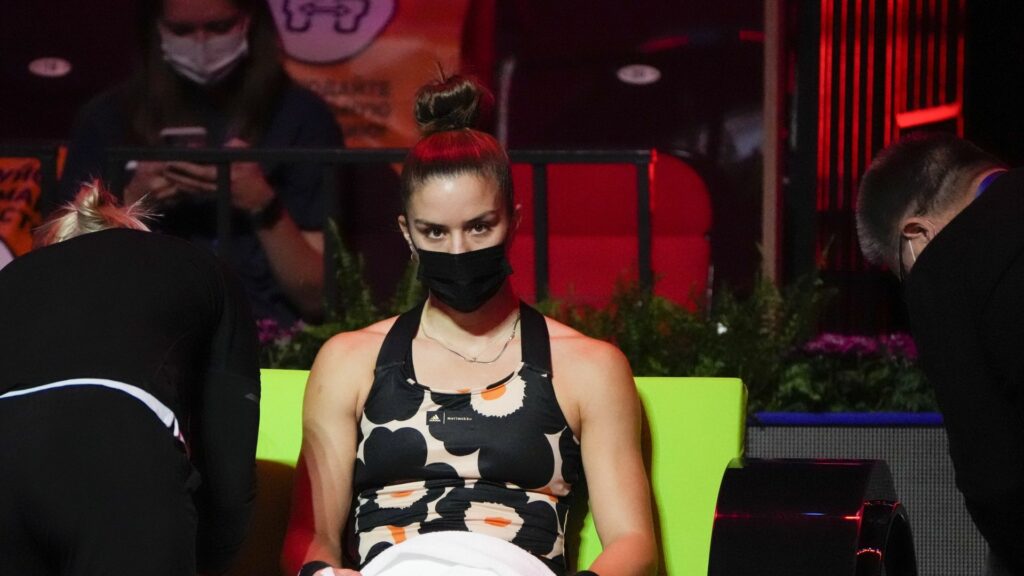 Maria Sakkari had an unexpected early exit from the WTA Tour’s Kremlin Cup semifinal on Saturday.

She was trailing her opponent, Ekaterina Alexandrova, 4-1 in the first set, when she felt she could not go on with the game.

The world no.7 received medical attention on court and tournament organisers said she cited dizziness.

Sakkari’s retirement from the game gave Russian Alexandrova the ticket to the final with Estonia’s Anett Kontaveit.

Russia has a presence in the Moscow title match for the seventh consecutive edition of the tournament.

Alexandrova was expected to face Kontaveit on Sunday 8 pm AEST.