An Australian photographer captures an era in Greece, long gone

Peter Brown’s photographic exhibition “Off the Beaten Track”, will take you back in time, to the beautiful village of Syvota, in Lefkada, which he encountered in the early 70s 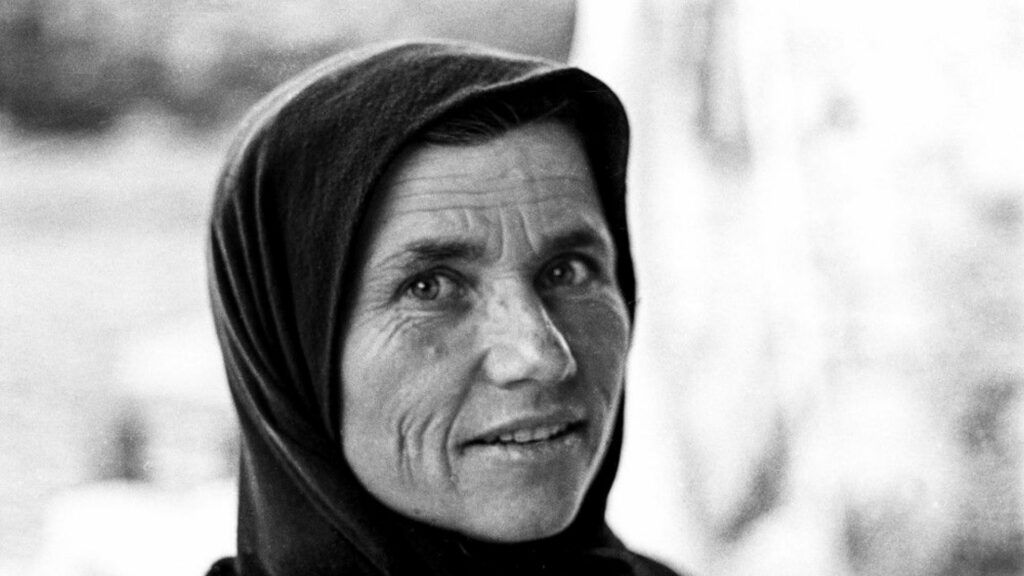 All photographs are taken by Peter Brown in the village of Syvota, Lefkada, in the early 1970s

Discover the beautiful island of Lefkada as it was fifty years ago, through the images captured by Australian photographer Peter Brown.

The talented Melbourne photographer only recently discovered this black and white film roll from fifty years ago, which he thought was lost in a fire in his home, and with the encouragement of gallerist Bridget McDonnel he is exhibiting them until 4 December at the Bridget McDonnel Gallery in Carlton.

Today, Syvota in Lefkada, is still as beautiful as it was then, though completely different from the fishing village that Peter Brown had stayed in the early 1970s.

These days it is considered one of the most picturesque bays in the Ionian sea, attracting mainly luxurious yachts and sailboats from across the world for its beautiful scenery, crystal clear waters, and safe harbour.

“I didn’t realise at the time that these photos weren’t just a record of my journey, but much more, as they depict a place and time that is no longer,” Peter Brown told Neos Kosmos. 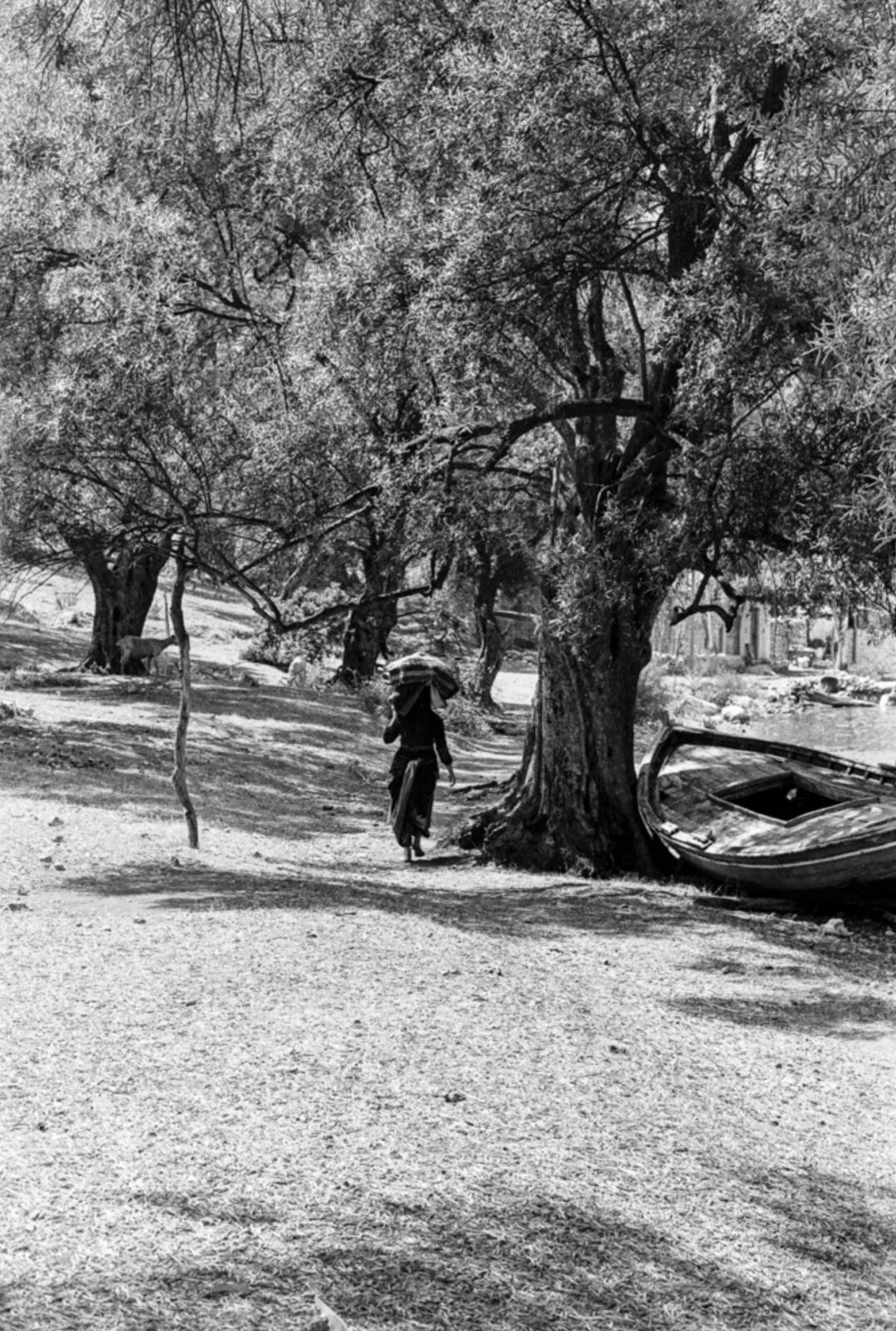 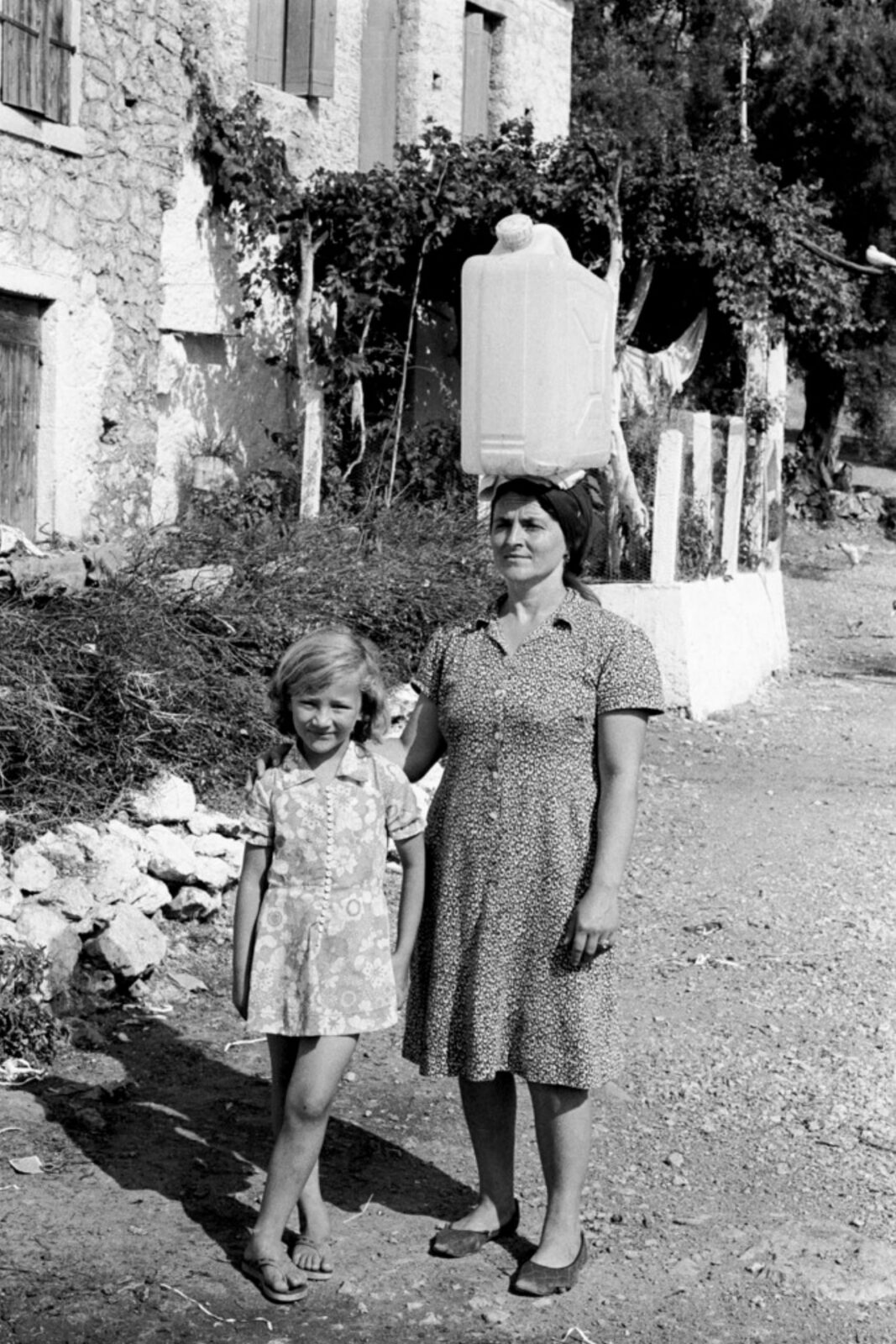 “Sometimes I wonder what happened to the people I photographed in Syvota. Maybe they sold their land and left for somewhere else, for a better life?” he wondered, as he recalls that though they seemed contented, their life was a hard one. “They lived very poorly. The men would go out with their boats in the morning, and they’d come back with not very much.”

It was by pure chance that Brown found himself in this remote and inaccessible part of Greece.

He was driving around Greece in a Land rover with a couple he had met as he hitchhiked across the country. As they searched for a quiet spot to rest for a few days by the sea, they followed a very rough track that took them to Syvota.

“We spent a week there, under the trees, living on ouzo and retsina and sheep’s yoghurt.”

During that time, everybody used to go to Europe for two years, Brown explains. As soon as he completed his studies in Dentistry in Melbourne, he headed off to Italy to study Italian, and from there he explored Europe.

A Greek student and friend of his invited him to visit Greece. Though they did not meet as planned, that didn’t stop the young Australian from setting off on his own to Andros, Meteora, Metsovo, and finally Lefkada, finding company along the way.

Those were different times. In Greece he discovered a slower pace of life than the one he was living in Italy at the time. “Greece was slow and more laid back and reminded me more of Australia, and the countryside in parts was also very much like Australia,” Brown said, recalling a kind Greek man he met on his journey, on a donkey and a cart full of watermelons, who smiled at him and offered him a watermelon.

He also remembers Metsovo where the people still dressed in their traditional costumes, shepherds with flocks of thirty or more sheep.

Art is a “journey of discovery” for the Melbourne dentist with a passion for photography, as it has taken him to all corners of the world, from the remote village of Syvota to northern Queensland, Tasmania and New South Wales. His particular interest in black and white film allows him to capture the atmosphere and mood of so many beautiful landscapes. These you can enjoy in his exhibition “Off the beaten track” until the 4th of December at the Bridget McDonnell Gallery, located at 130 Faraday St, Carlton. The exhibition is open from Monday-Friday 11am-5pm and Saturday 12pm-5pm.