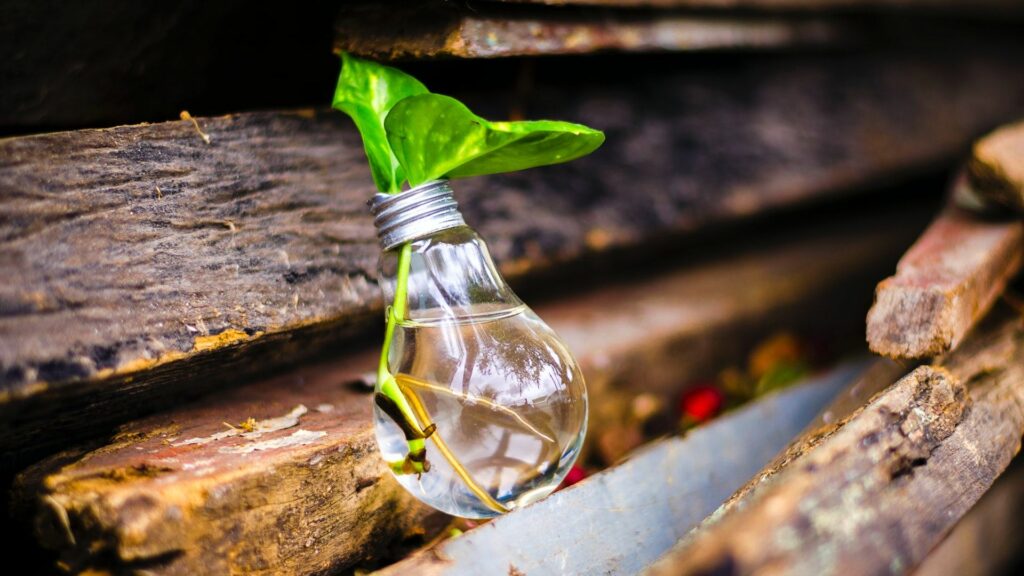 The launch of the 67th edition of the bilingual Antipodes periodical and the winners of the GACLM literary competition are to be announced at a live event on 17 December. Photo: Bruno Scramgnon/Pexels

The Greek-Australian Cultural League of Melbourne (GACLM) will launch the 2021 edition of its bilingual periodical “Antipodes” and also announce the winners of its annual literary competition on 17 December.

The event will take place at the Panarcadian Association of Melbourne and Victoria premises in North Melbourne.

This year’s Antipodes periodical is dedicated to the 200 years of Greek independence from Ottoman rule.

The longest circulating Greek-Australian periodical, “Antipodes” has been published for 48 years and distributed throughout Australia and overseas.

READ MORE: Call out for all artists to register on GACL’s new online directory

“It is something we are very proud of and would like to see its longevity prolonged. Its enduring existence is a credit to the outstanding contributions, the excellent work of the successive editorial committees and the visionary work of the Administrative Committees of the GACLM.,” said the GACLM in a statement.

The event will be held under current COVID-19 regulations which require that only fully vaccinated members and friends will be allowed to attend the event. Masks must also be worn during the proceedings.

♦ The event will take place at 7pm on 17 December at the Panarcadian Association of Melbourne and Victoria offices, second floor, 570 Victoria Street, North Melbourne. For more information please email: infogaclm@gmail.com.