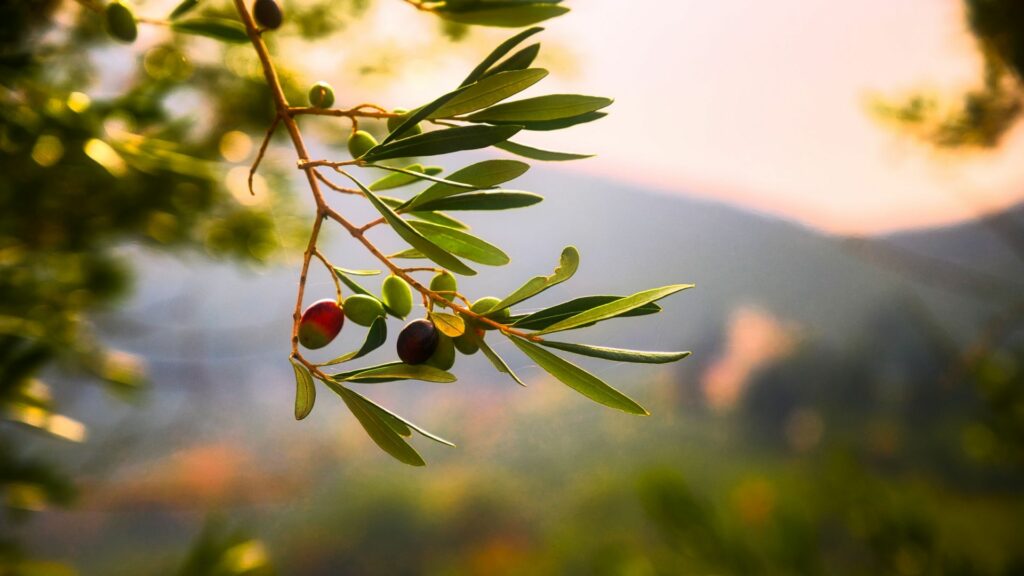 In the midst of the COVID -19 pandemic that held the world in its grip in 2021, one of the unexpected consequences was that more people became interested in cooking healthy foods at home, with Greek extra virgin olive oil taking a more prominent place on their shelves.

During the past year, Greek olive oils won multiple awards for their quality, health benefits and flavour while we saw discoveries and innovations from local producers that helped to offset some of the difficulties that the sector faced because of COVID, such as economic downturns, climate change and other challenges.

Olive-oil specialist and vice-president of the Exporters’ Association of Crete Emmanouil Karpadakis said “the pandemic had a positive effect on consumption and exports of extra virgin olive oil since in a good percentage of consumers’ minds, quality extra virgin olive oil is closely related to our health and wellbeing”.

Perhaps the most significant award given to a Greek olive oil was the International Olive Council’s Mario Solinas Quality Award which went to Greek extra-virgin olive oil (EVOO) maker Terra Creta for its Grand Cru product.
It was an important achievement for a Greek producer, the first in 13 years in a competition that is considered the world’s strictest.

The EVOO WR listings revealed that the Koroneiki olive variety used for extra virgin and flavoured olive oils from Greece took the majority of the top awards in their categories for 2021. Laconiko and Sakellaropopoulos Organic Farms were at top of the flavoured/infused oil lists.

The EVOO WR ranked Mediterre Eurofood SA among the top-four olive oil companies in the world.

The president of the World Olive Center for Health, Dr Eleni Melliou, said that during a pandemic olive oil was the best source of lipids that could be used for cooking or in the raw form. She said that among it numerous other benefits high phenolic olive had strong anti-inflammatory and anti-thrombotic qualities.

The early results of one of many research studies on the benefits of extra-virgin olive oil suggest that a moderate to high phenoloic extra virgin olive oil could help prevent Alzheimer’s disease.

Dr Meliou said people cooking from home because of the pandemic: “were looking for high-quality products (that were) good for their health, so many of the producers with e-shops had increased sales.”

Olive oil consultant and food policy scientist Vasilios Frantzolas said the 2021 harvest would bring: “lower sales, lower income because of the much smaller production mainly due to heat waves that hit flowering at the beginning of May 2021”.
He added, however, that the quality of the olive oils would be good with even better oils to be expected in the coming years.

Meanwhile, the director of the Sensory Evaluation Laboratory of Crete and international competition judge Eleftheria Germanaki said that she had seen “an increased demand for reliable and realistic education” from Greek millers and bottlers interested in learning how “to produce extra virgin olive oil of elevated quality”.

Moreover, she said that students’ awards in olive oil competitions suggested that education in the field would lead to important and impressive changes.