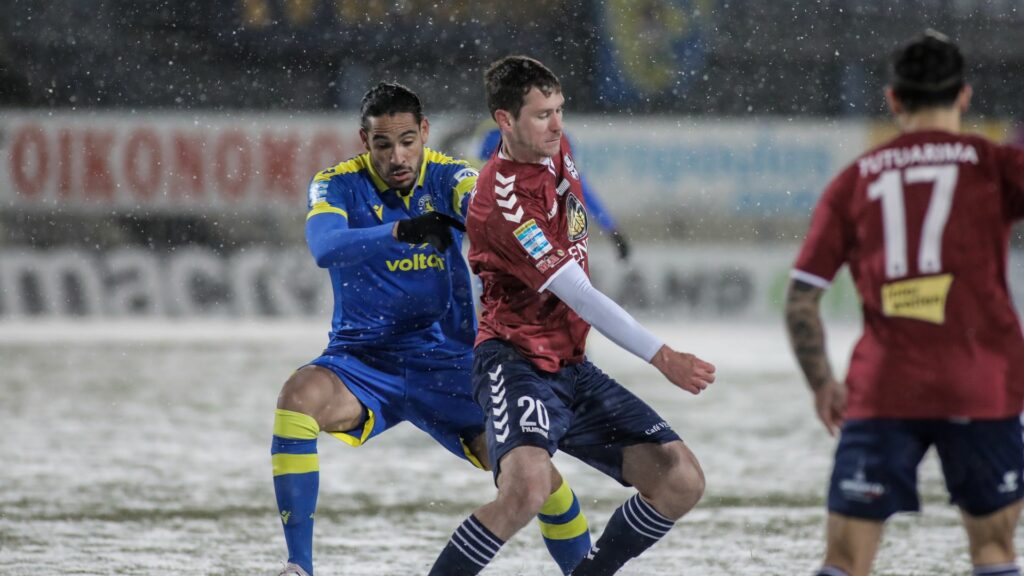 Olympiacos’ domineering campaign faces its biggest threat as they prepare for a daunting away trip against PAOK in the premier fixture of the Greek Super League’s 20th round.

The league leaders have had everything go near-perfect this season but the Thessaloniki Giants are primed to put an end to their opponent’s undefeated league run.

The Piraeus club will have to deal with both the opposition as well as the fierce atmosphere and aura of Toumba Stadium as the home side looks to make it the sight of a fantastic victory.

AEK hosts Volos in a crucial match for the Athenians wherein, should PAOK fail to win, they can jump back into second.

Panathinaikos clashes with Asteras Tripolis on Sunday morning in what is likely to prove a tough game for the Greens, having lost the reverse fixture earlier in the season.

Giannina will face bottom-placed Apollon Smyrnis at home and three points is a must for them if they truly wish to secure a top-six finish.

Aris travels to Panetolikos and the visitors will be brimming with confidence after three consecutive wins particularly after their opponents suffered a crushing mid-week exit to Lamia in the Greek Cup quarter-finals.

Lamia host OFI at home and they will hope their cup form can be transferred to their league campaign against a strong Cretan side that is fighting for its place in the top six.

Ionikos meets with Atromitos in Nikaia and a win is a must for each side as they are both dangerously close to the bottom of the table.