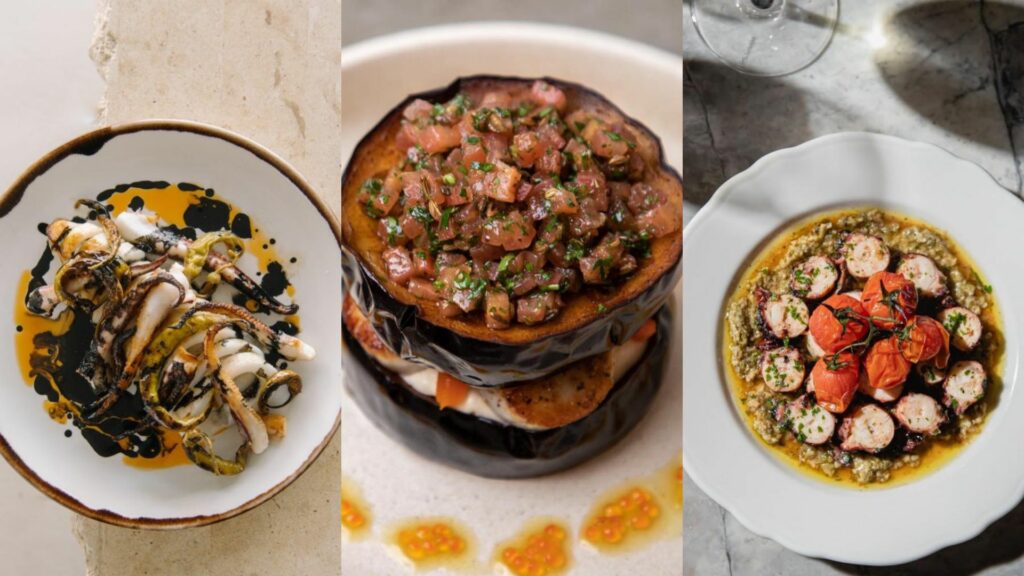 Aegean cuisine inspired Topikos in Sydney’s CBD was included as number 62 in the delicious.100 released by Sydney’s The Daily Telegraph last week.

Topikos, managed by the Point Group, is nestled in the Shell House, in the heart of the Bondi block.

The white and blue coloured venue transports punters to the Greek islands with its décor while offering traditional Greek flavours such as taramosalata, sardines, differently flavoured pita-bread, pies and its famous butterflied whole snapper as well as meat options like their chargrilled flank steak and calamari.

“Our calamari is fresh from the Hawkesbury. It’s seared in the raging hot wood fire oven in a cast iron pan. We add lemon juice and guindilla peppers to finish. The trimmings of the squid is turned into a squid ink sauce and is then finished with Calabrian chilli oil,” said Danny Corbett, Group Executive Chef at Topikos to The Daily Telegraph. 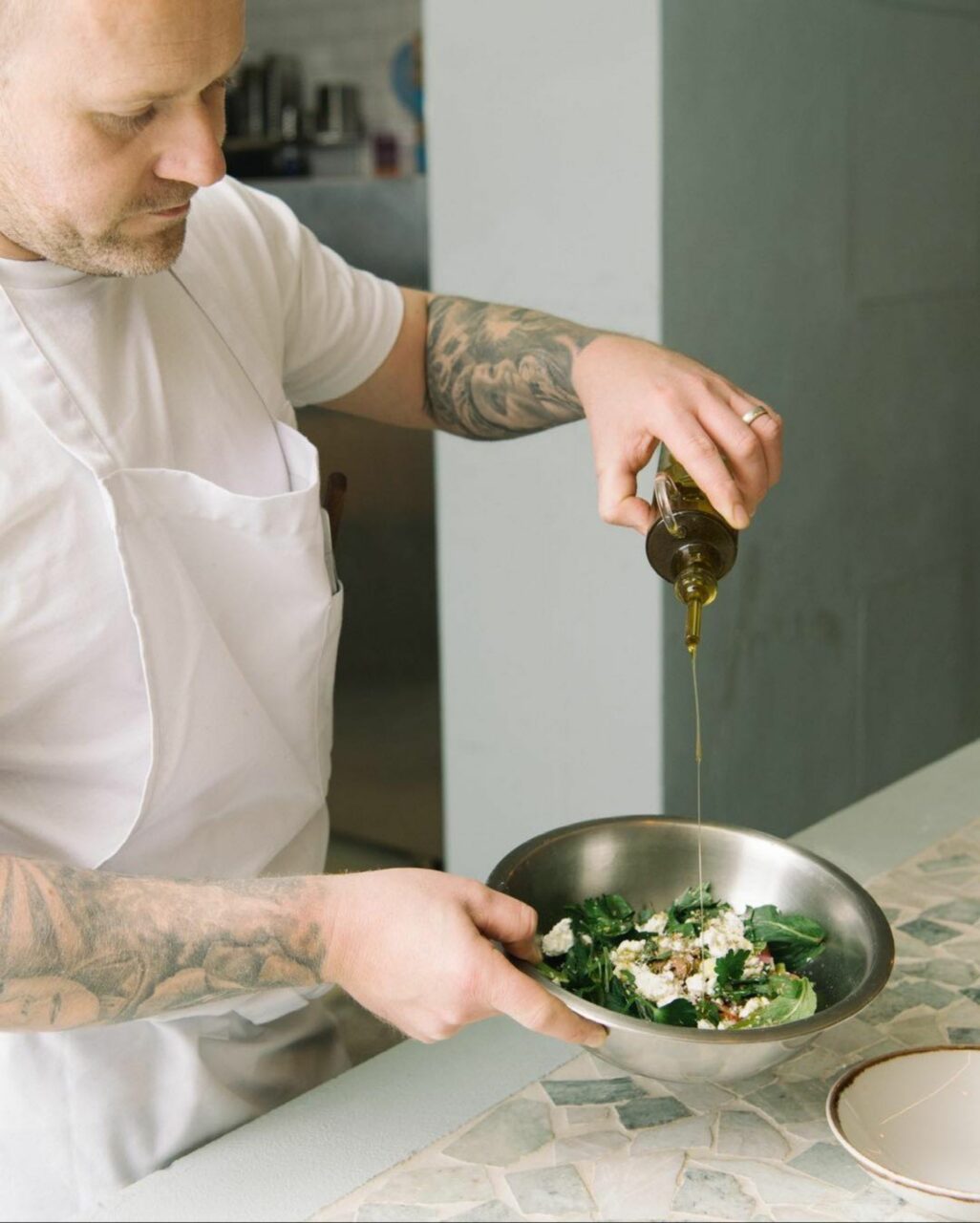 Jonathan Barthelmess’ and Sam Christie’s contemporary taverna The Apollo made it in at 69th on the list.

The Pots Point venue specialises in modern Greek food meant to be shared.

Its kritharaki oxtail dish, the fava and baked snapper, the pork and eggplant moussaka as well as the wild weed and cheese pie, not to mention the honey and oregano saganaki never disappoint. Sunday lunch spread, a trip to the Greek Islands. Photo: The Apollo A refurbished Alpha has also been included at number 88. The new fit-out makes one feel like they have been transported to a retro Greek island villa in the heart of Sydney.

Castlereagh Street is filled with the aromas of spit-roasted lamb grilled over charcoal for eight hours, six days a week while the open-kitchen vibes add to the attraction.

Chef Peter Conistis’ moussaka with seared scallops alongside the slow-roasted lamb, and spanakopita are immovable favourites with the homemade galaktoboureko, Greek coffee and halva being an irresistible selection to cap scrumptious evenings at Alpha. 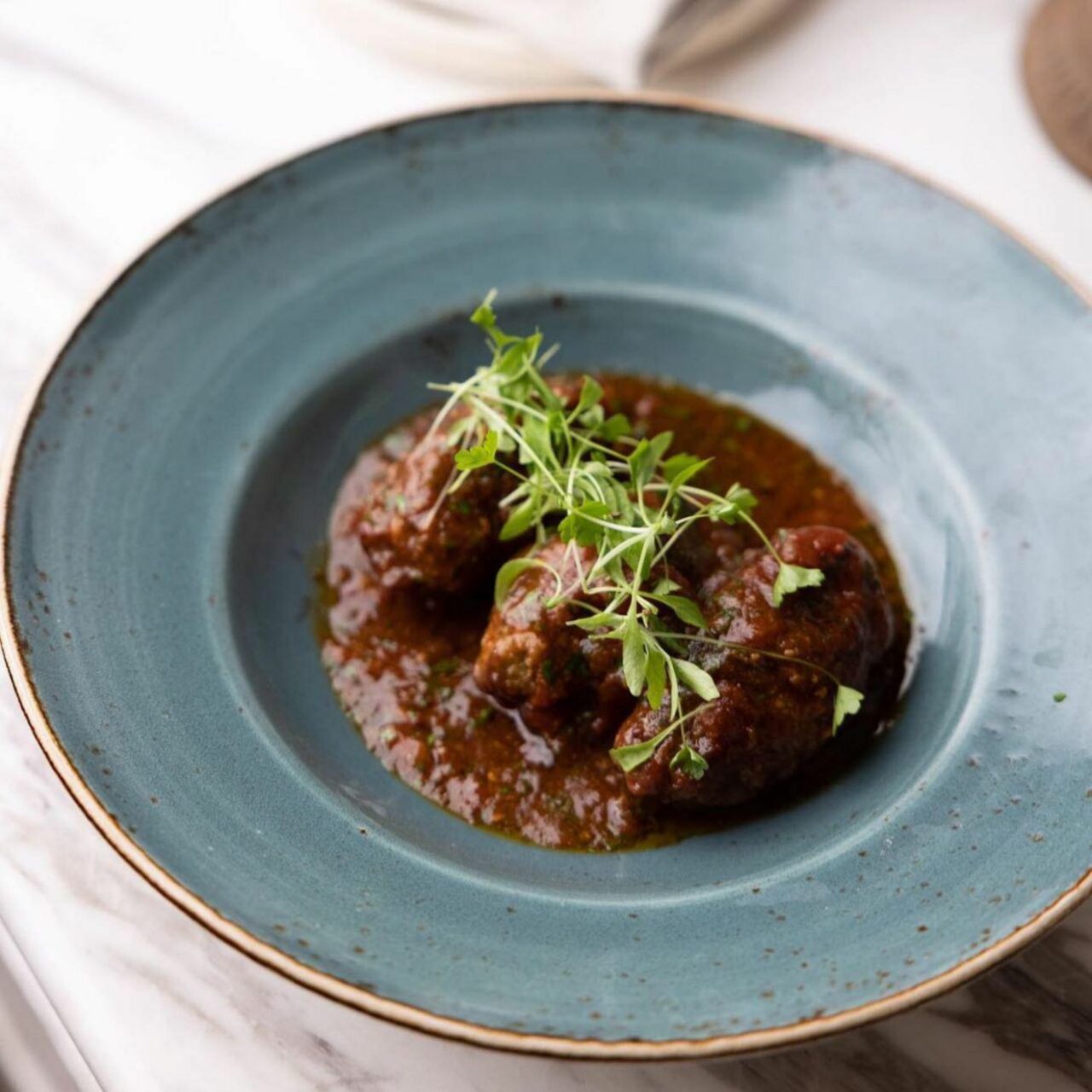