All musicians with Pyx Lax have arrived directly from Greece as has their sound engineer. All photos: Supplied

True to their name, Greece’s largest selling alternative rock band Pyx Lax, kicked off their Australian tour at the Enmore Theatre in Sydney rocking the audience.

The much anticipated performance, which is also their first ever Down Under, took place in a sold our auditorium, filled with predominantly Greek Australian fans of all ages.

Originally formed in 1989, they released their first recording in 1990, and had a critical and commercial success in the Greek music industry for fifteen years, before dissolving in 2004. They reunited in 2011 for a tour in honour of Manos Xydous who died in 2010. In 2018, they reunited permanently. They are considered as the most successful, commercially, group in the history of Greek discography with three gold and five platinum albums that include Gia Tous Prinkipes Tis Dytikis Ochthis, Stilvi, Yparchoun Chrysopsara Edo? 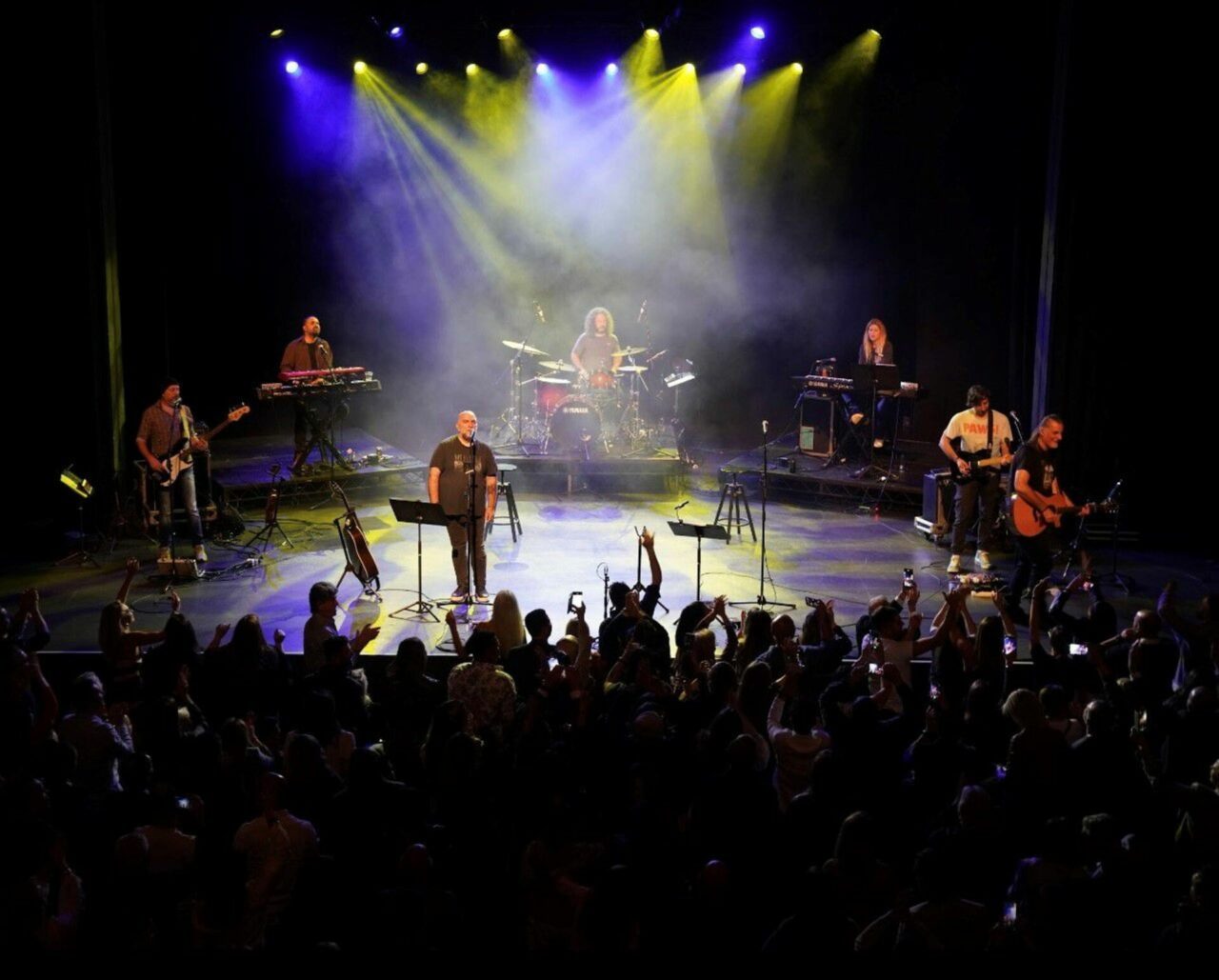 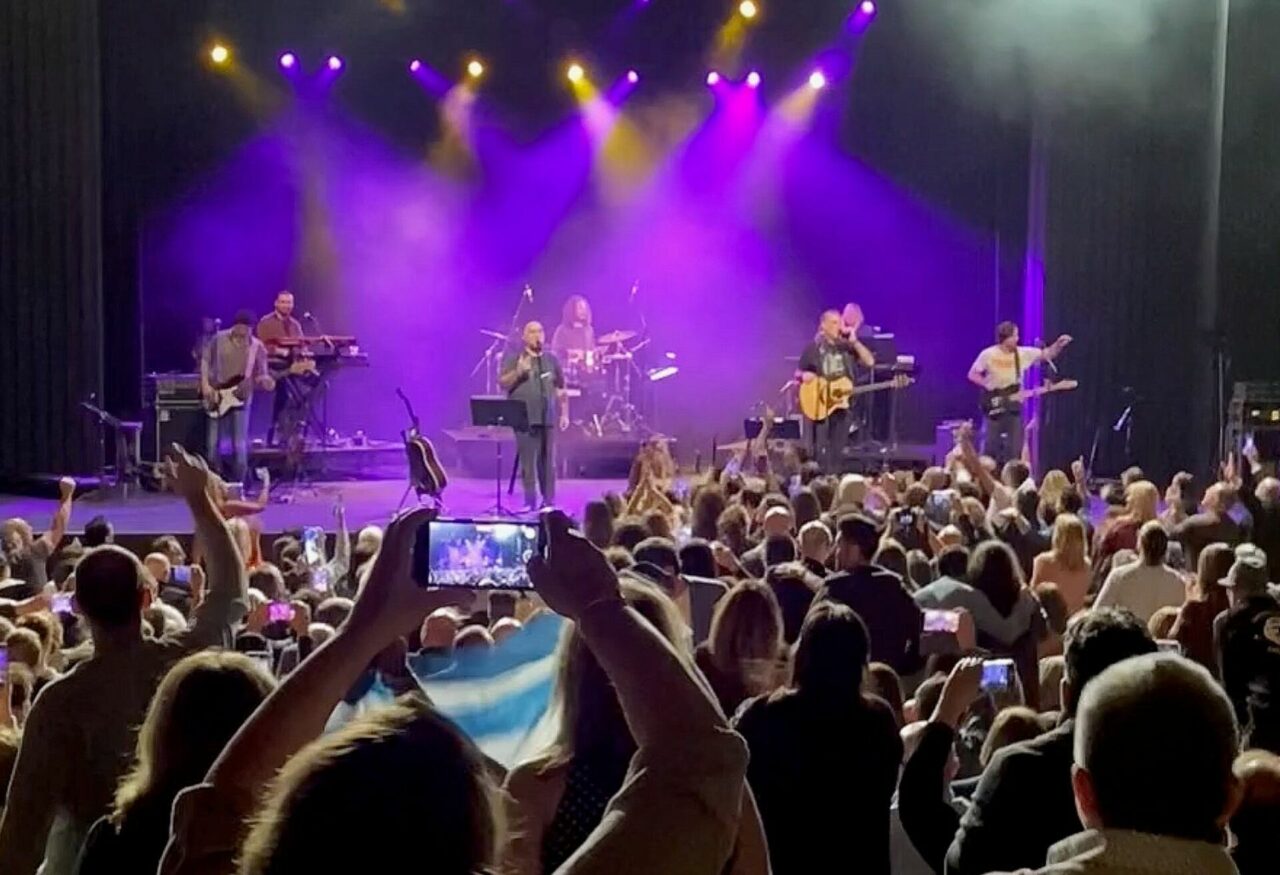 In their prime, between 1990 and 2000, Pyx Lax were considered to be one of the most popular bands in Greece.

Pyx Lax recorded the great majority of their songs in Greek, with an exception of a few recordings. In 1999 they released the platinum cd-single “Let The Picture Do The Talking” (As “tin Ikona Na Milai”) along with Sting and the Corsican group I Muvrini. Most of their English-language songs were included in their last album Charoumeni Stin Poli ton Trelon (2003), in which they collaborated with Eric Burdon, Gordon Gano, Marc Almond and Steve Wynn.

With over 20 million CD sales and the biggest grossing concert tour in Greek history, Pyx Lax bring to Australian capital cities a concert of great depth.

It has been written that “Just like the Beatles changed western music, Pyx Lax changed Greek music.

Testament to their popularity is the multitude of Pyx Lax tribute bands around the world.

Pyx Lax will perform next in Thebarton Theatre, Adelaide this Friday 16 September and on Saturday, 17 September in Melbourne at the Palais Theatre in St Kilda.