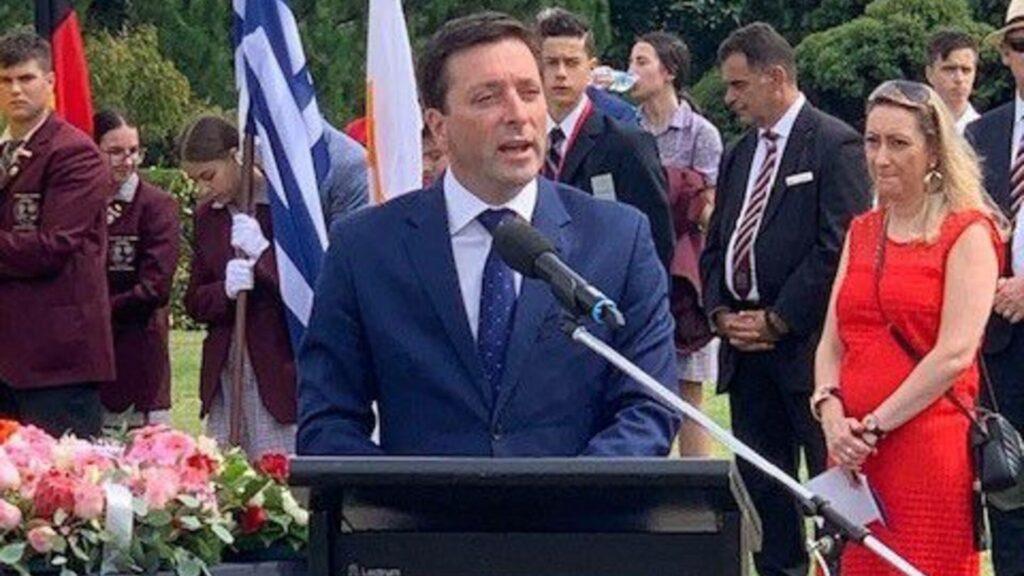 The leader of the Victorian Opposition, Matthew Guy, released an announcement on Wednesday that if a Liberal Nationals Coalition government was elected it would increase the percentage of state government advertising expenditure to multicultural media “from 5 per cent to 12 per cent in the first year, and then 10 per cent for the remainder of the term.”

“The initial 12 per cent will assist our culturally and linguistically diverse media outlets, including our new and emerging communities, with the increased costs and challenges associated with providing their service,” read the statement from Matthew Guy.

“This commitment will ensure our multicultural communities remain engaged with the broader community and provide them with the knowledge to participate fully in local activities.”

The leader of the Opposition told Neos Kosmos, in an earlier interview, that each department will have designated multicultural “media units to ensure the advertising allocation is exclusively within multicultural media.”

“Many of our multicultural communities have established sophisticated and modern media outlets, such as radio programs and daily newspapers.

“Still, some of our new and emerging communities lack resources and knowledge and have not established any media in their own language,” Guy said in his statement.

“Many Victorians rely on multicultural media for news and information about government programs and services.”

In addition to the multicultural media advertising announcement, the Opposition said it will introduce a new Multicultural Charter outlining the government’s “commitment to the principles which underpin Victoria’s success as a multicultural society.”

The release said that it will be introduced as a Bill to Parliament to “restore the Victorian Multicultural Commission’s independence and prevent the corrupt or improper manipulation of its grants process by Labor.”

The Charter, together with the Victoria Multicultural Victoria Act 2011, will according to the statement from the Opposition provide “a solid example to Australia and other countries that Victoria is a prosperous multicultural state and responsive to the needs of all Victorians, irrespective of their birthplace or cultural background.”