Annunciation, a great feast for Orthodoxy 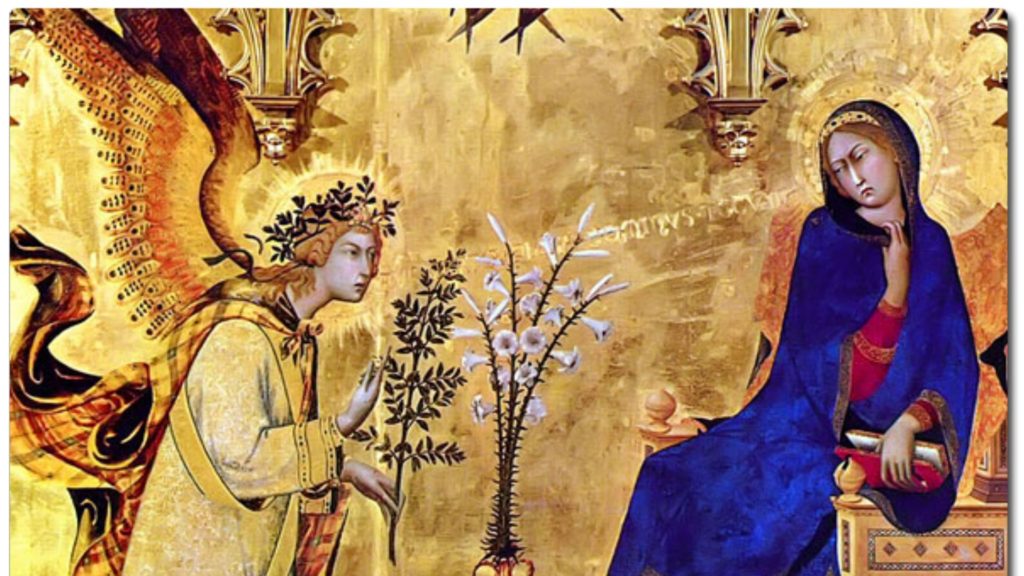 The Feast of the Annunciation of the Holy Mary (Theotokos) is celebrated on 25 March each year along with Greek Independence Day. It commemorates the announcement of the Archangel Gabriel to Holy Mary that she would be the mother of Jesus by immaculate conception.

According to the Gospel of Luke, the Archangel Gabriel appeared to the Virgin Mary when she was living in Nazareth and said, “Hail, O favored one, the Lord is with you.”

READ MORE: See photos of how the 25 March Independence Day holiday was celebrated in Melbourne

The angel told her that she would conceive and bear a child that she would call Jesus. “He will be great and will be called the Son of the Most High; and the Lord God will give to him the throne of his father David, and he will reign over the house of Jacob forever; and of his kingdom there will be no end.”

She asked how this could happen as she had no husband.

The angel told her that the Holy Spirit and the power of God would come upon her.