Mindfulness and positive psychology are constantly growing in popularity, however they are rooted in antiquity as a popular meditative practice 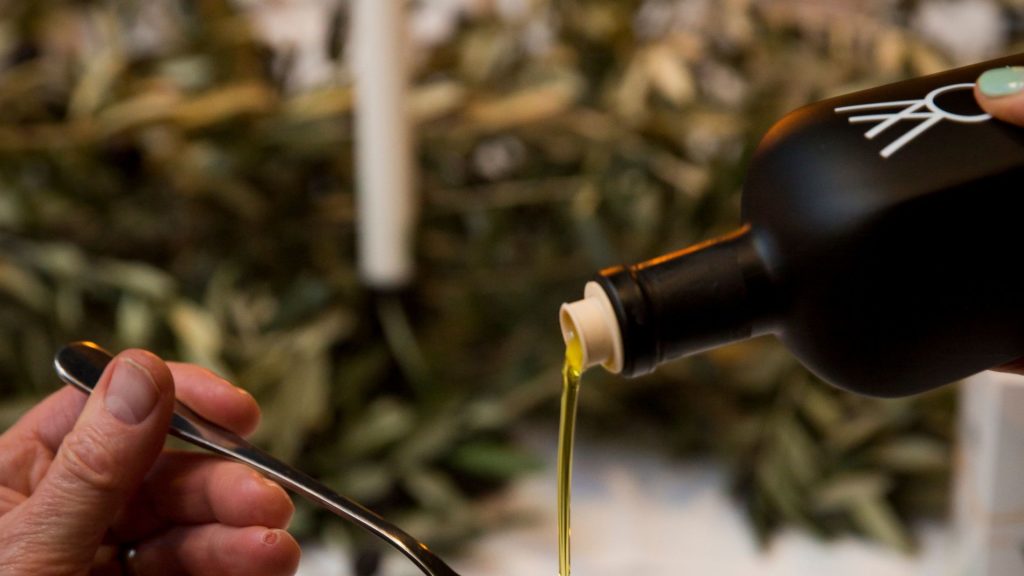 In Ancient Greece, concepts of ‘νοῦς ὑγιής ἐν σώματι ὑγιεῖ‘ (a healthy mind in a healthy body), ensured that the ancients were very specific when it came to the ‘fuel’ with which they fed themselves. Archaeological evidence shows that the olive was central to the Ancient Greek philosophy, mythology and religion, playing a significant role in commerce, sports and medicine. Homeric texts referred to it as ‘liquid gold’, but despite its thousands of years of history there is still a mystery surrounding the luscious-looking wild olive.

This mystery was bottled and presented during the launch of Wild Olive Early Harvest Olive Oil at the Hellenic Museum of Melbourne.

Evan Karavitis, Mark Sheppard and Megan Waters, fitness and wellness experts, all launched the product as a result of their own experience with wild olives and passion for living a healthy life.

Ms Waters discovered the benefits of wild olives during her own ongoing eight-year battle with psoriasis.

“It’s been a very long journey now with many layers to the saga, starting with countless visits to the doctors, skin specialists, naturopaths, reiki healers, Chinese medicine practitioners and wellness centres,” Waters said. “Unfortunately for me and many others, Psoriasis is an autoimmune disease that is completely incurable. It’s just become something I’ve had to learn to live with and do the best I can to manage it. It’s been a challenging road for me because you see… I like to eat, drink and have fun like most 30 year olds do. I also don’t manage my stress very well which has also contributed to my skin condition and ongoing gut health issues. I’ve tried countless products over the years without much luck, but one thing I can safely say is I’m very thankful to my friend Evan for sharing his The Wild Olive Oil with me. I used it for approximately two weeks straight and within that time frame my digestion and bowel movements had evidently improved and although psoriasis was still present on my body I had three separate comments on how flawless and healthy my skin (face) was looking.” 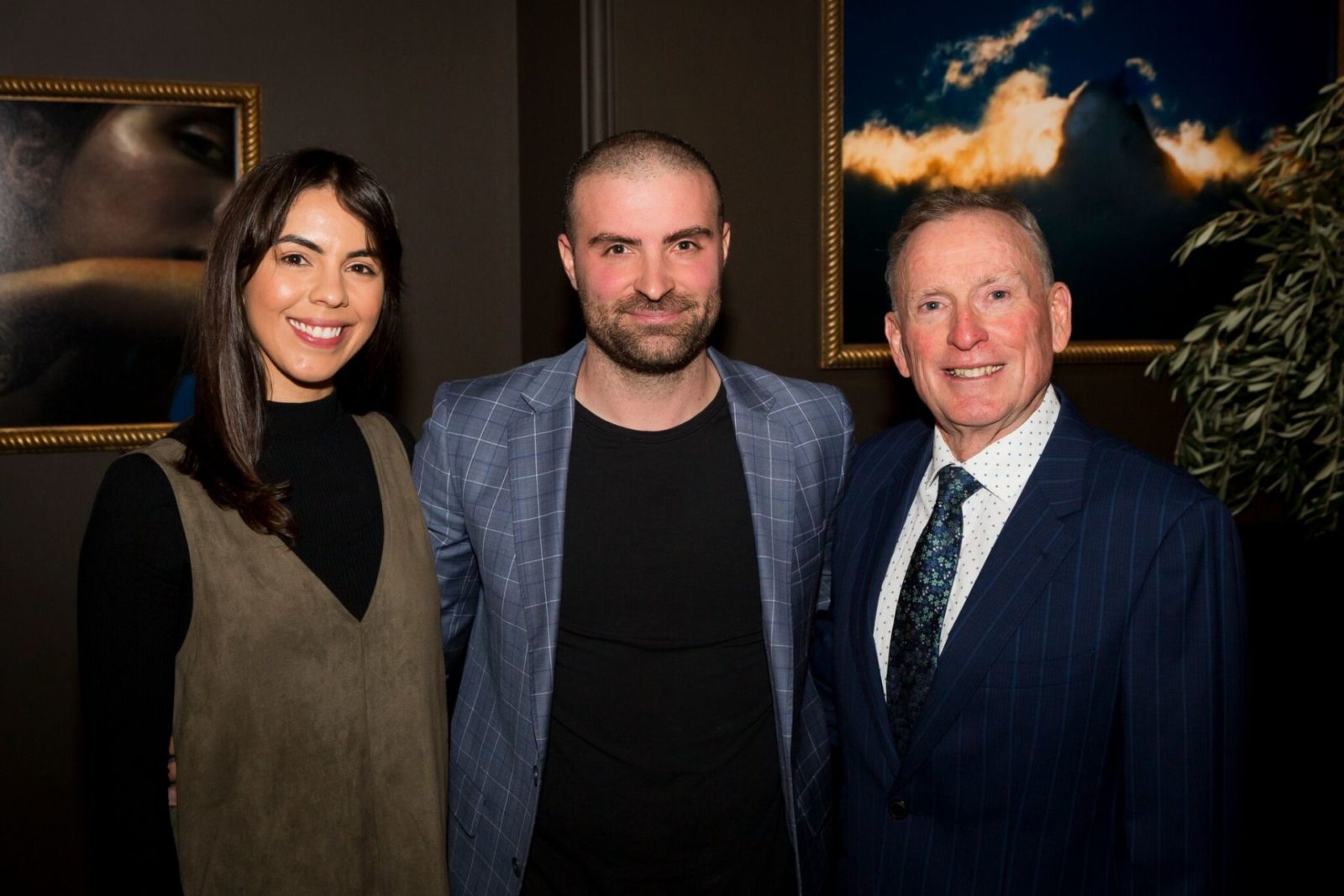 Megan Waters, Evan Karavitis and Mark Sheppard are the team behind the Wild Olive. 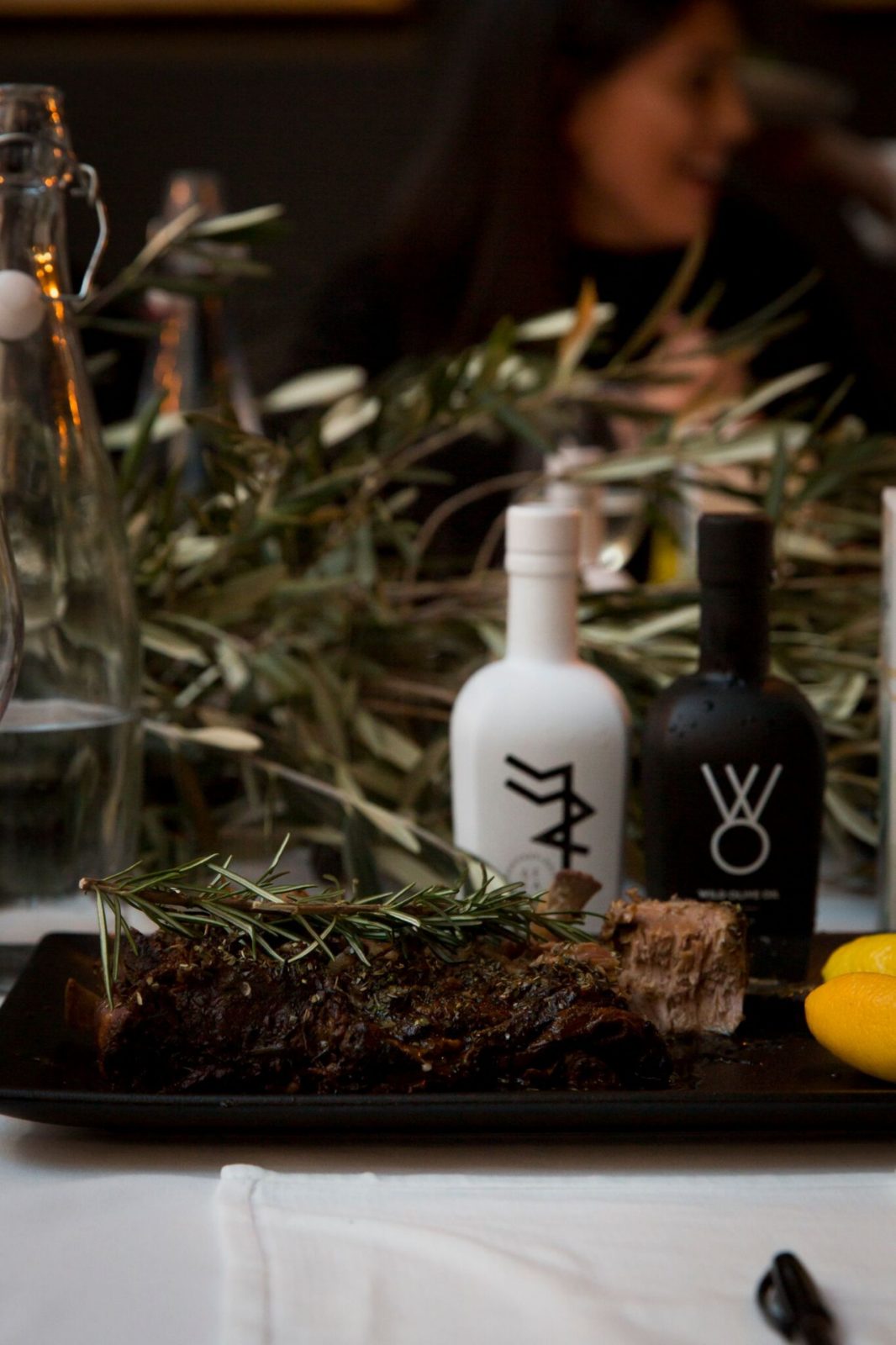 For Karavitis, Founder and Director of The Wild Olive, the idea for the product first came about when his father passed away and he visited Greece.

“My father’s best friend is a father figure for me,” Karavitis said. “He took me to the airport, and knowing that I’m in the health industry with interests in fitness, he said, ‘What do you think of this wild olive oil?’ He then sent me things to read, analytics, professors’ analyses.”

It was then that Karavitis had an epiphany, and decided to promote “what Greek philosophers have been talking about for thousands of years”.

“Wild olive oil is recognised by the European Union for its medicinal properties, but Australians just know about it as food and we want to change all this,” he said. “The outside will always look amazing if the inside is amazing, and the medicinal benefits of one tablespoon of olive oil per day are huge.”

So Mr Karavitis and his team got together and made contacts with producers from around Greece so that the product could be made available to all. What differentiates it from other oils, apart from the boutique perfume bottle-styled packaging with the hieroglyphic symbol for olive oil that doubles as a symbol of an Olympic athlete, is its use of unripened olives harvested early in the season which carry healthy antioxidants.

Mindfulness is part of the entire process, from the selection of early harvest olives that are not readily available in the world to the process in which it is created, bottled from the fruit of century-old Greek olive trees growing in the remote mountains of Southern Greece, and carefully marketed to ensure its reputation. Still new on the market, it has already been awarded the “Gold Standard of Excellence” and has been recognised for the higher levels of natural antioxidants it contains compared to other premium brands. Evan Karavitis, Founder and Director of the Wild Olive. 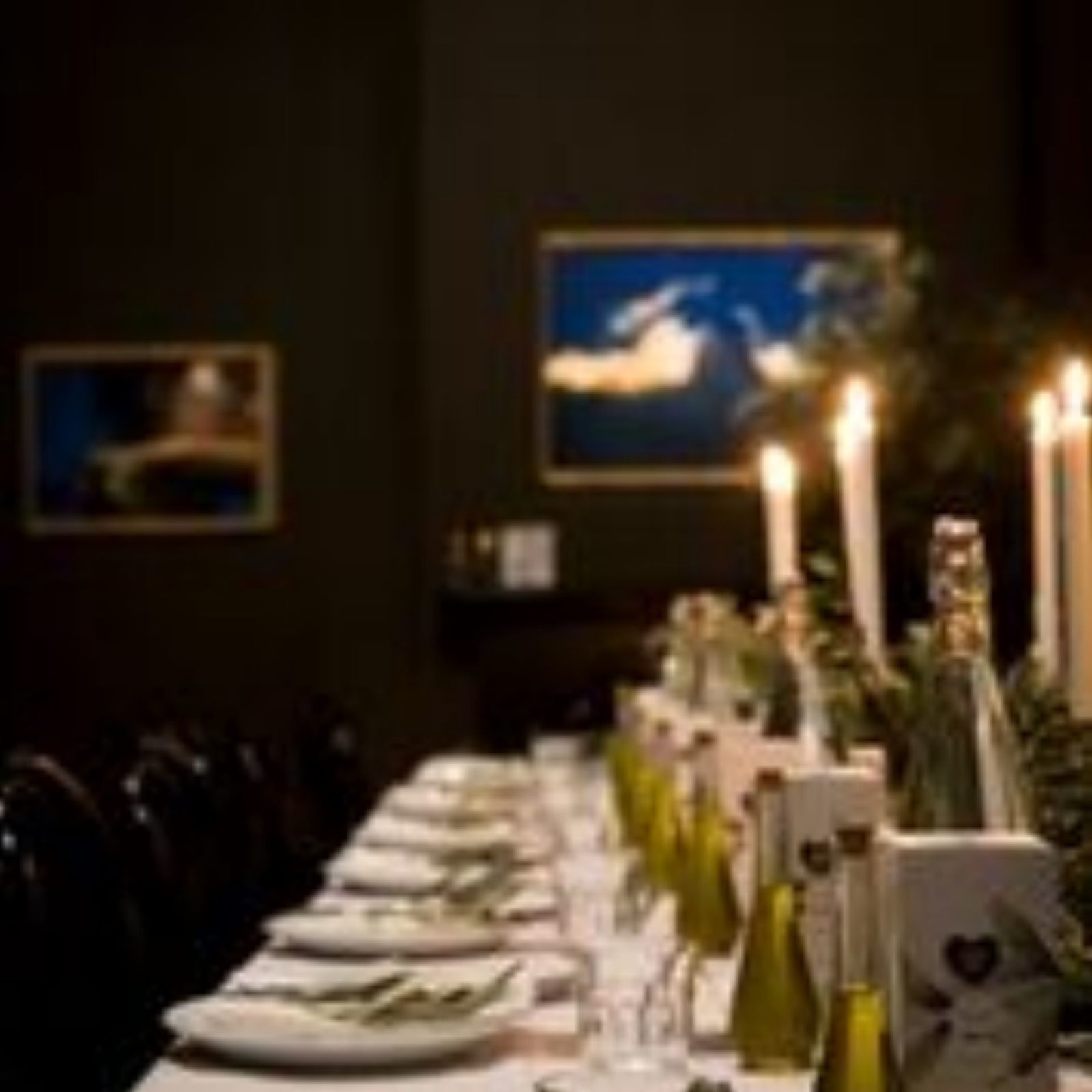 Mr Karavitis, evidently moved at the product’s launch, sees it as more than just a commercial venture.

His vision is to give back to Greece by “taking over harvesting, eventually creating a factory and offering employment opportunities”, but he also wants Australians to enjoy good health and mindfulness through the properties offered by ‘liquid gold’.

The product’s launch set the tone as Greeks and Australians gathered together to enjoy the delightfully enhanced salads, cooked meats, breads and other simple flavours to showcase the different types of olive oils, which – as Mr Karavitis explained – “no two oils are the same.”

Available to purchase at discoverthewildolive.com

1. Mix the gin and mastiha.