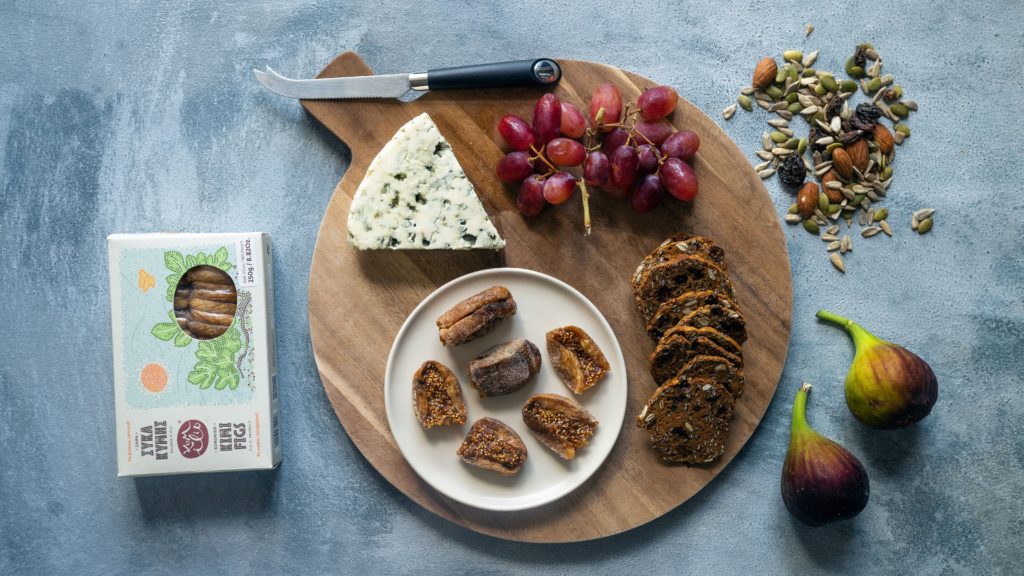 Every time Vasileios Dachris returned to Australia from holidaying in Greece, he would set out trying to find a piece of home – of the culinary variety – but found it to be near impossible. Not living anywhere near a Greek deli, and especially not one that stocked his favourite products, was frustrating.

A self professed-foodie, on his last trip to Greece, he spent six months travelling, and the more sights he visited, the more new products and flavours he discovered, which only fuelled his passion.

Knowing that there must be others in a similar position, he decided to start laying the ground work for Grecian Purveyor – an e-store selling premium, authentic Greek delicacies, delivered straight to your door – which launched last month.

“I realised that establishing an online store and being able to actually share all those amazing Greek foods with everyone in Australia, not just the ones who live near Greek delis, is the best thing to do. So I resigned from my job, and invested my passion, everything I had, on establishing Grecian Purveyor,” Vasileios told Neos Kosmos.

“Greece never really went through industrialisation, so there’s a lot of farming that happens naturally, how it’s meant to be. We concentrate on finding independent producers, and a lot of family businesses that have passion for what they do, and they put everything into it. They are food artisans,” says Vasileios.

“My mission is to slowly elevate the brand Greece to be a little bit like brand Italy, which is a bit more premium, a bit more luxurious”

In his commitment to the highest quality, Grecian Purveyor receives continuous shipments throughout the year from Greece, so that customers receive the newest batch of stock. This extends to the delivery service, with all metropolitan areas receiving their orders within 1-2 business days. 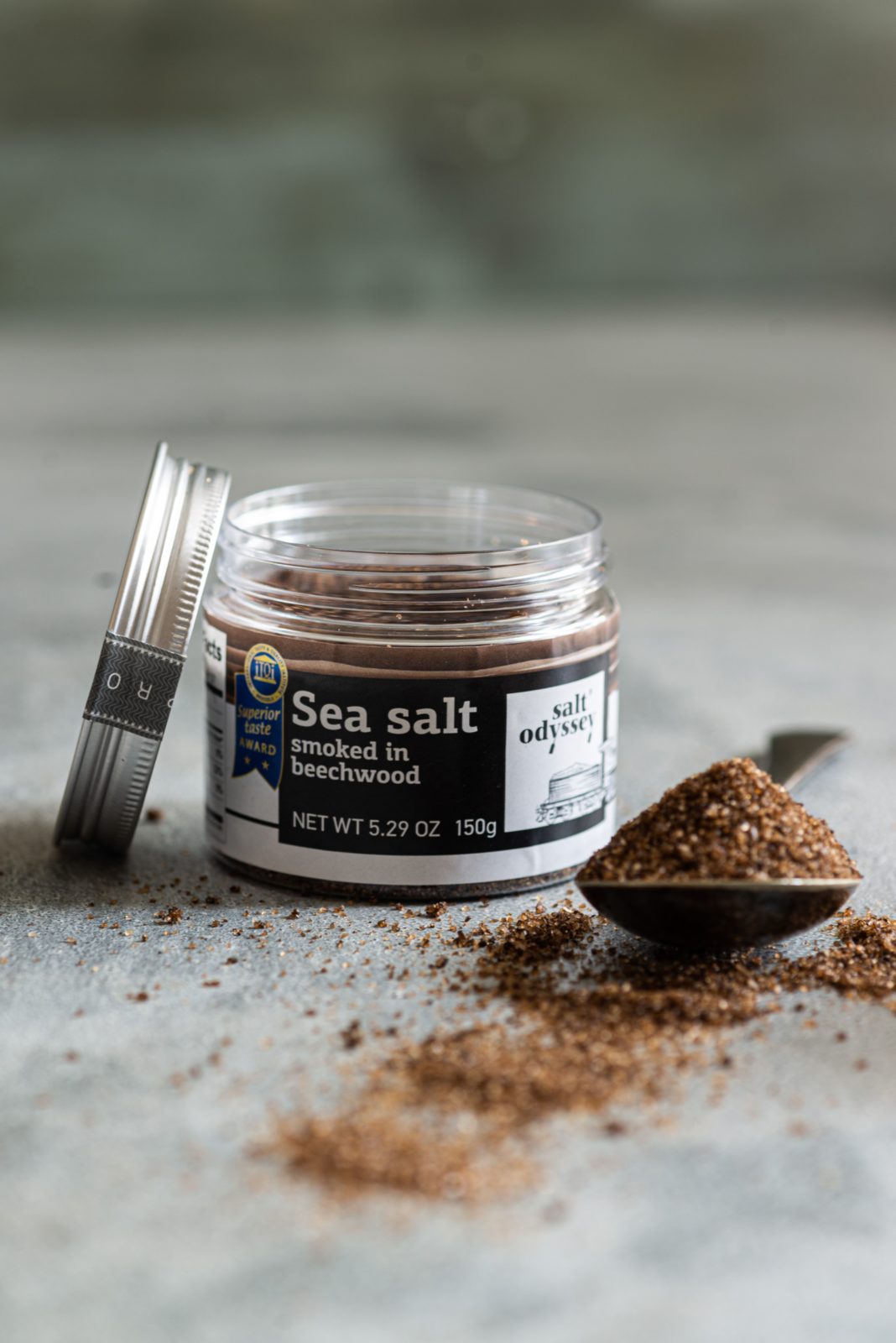 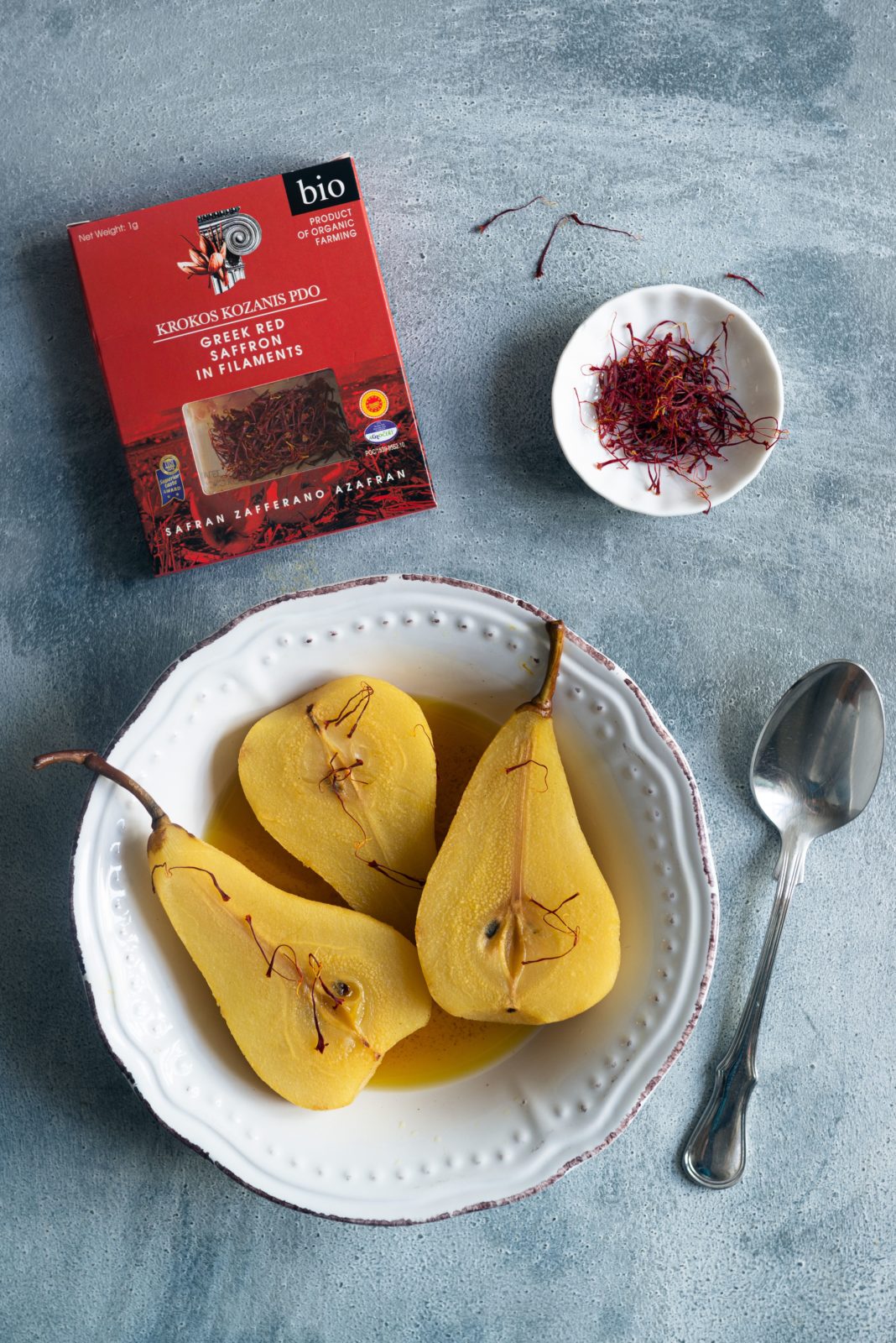 Aside from giving those in Australia the chance to indulge in Greek delicacies, Vasileios’ endeavour seeks to go well-beyond.

Through this new platform, he is looking to improve and elevate the brand of Greece, by educating Australians about authentic Greek food – beyond the humble souvlaki – and the rich culinary culture that goes hand in hand.

“My mission is to slowly elevate the brand Greece to be a little bit like brand Italy, which is a bit more premium, a bit more luxurious,” he explains, citing extra virgin olive oil (EVOO) as one example.

“When we look at EVOO, which is the best olive oil you can get, Greece is actually the number one producer. Over 80 per cent of the oil produced in Greece is EVOO, which is a huge percentage. Now a lot of that is not sold as a branded Greek product; it is exported from Italy and Italy sells it as Italian EVOO because they have the brand and they can sell it at a premium level.
“We have all these amazing products of such high quality that are actually really luxurious products and they should be appreciated as such.”

To spread the word, Vasileios is running a Journal, available through the Grecian Purveyor website, along with an email newsletter for subscribers, with posts that will delve into the history of Greece’s products, possible health benefits, as well as creating a bridge between the consumer and producer, by sharing their back story. Taking it one step further, Grecian Purveyor is also teaming up with chefs and food bloggers around Australia each month to share a recipe, and demonstration, showing people how to cook authentic Greek food, with authentic products.

The first one (now available), is a collaboration with well-known Melbourne-based blogger Christine from Kali Orexi, sharing one of Vasileios’ favourite family recipes from his hometown of Ioannina: Kouneli Stifado (Rabbit Stew).

“So our overall goal is not just to become an e-store selling Greek products,” he explains, “but to become a little bit of a Greek food culture hub, so people can get a lot more value, not just buying the product.”

It has been an exciting change for Vasileios.

Having lived in the UK for half his life, and now in Australia for almost a decade, he always toyed with the idea of opening a gourmet deli. After 18 years in marketing and advertising, he finally decided to pack it all up and realise a lifelong dream – albeit with an online twist.

“It’s a big decision to make, but it’s definitely the right one,” he says.

“I’ve had a lot of interest and a lot of feedback from people everywhere in Australia, especially the ones from outside the metropolitan areas saying ‘thank you so much for doing this because we had no option to find any Greek products where we are’. So it kind of gives you courage … The passion and the idea was with me for so many years to do something, and I just had to make the decision and do it.”