If I were Prime Minister | Professor James Arvanitakis 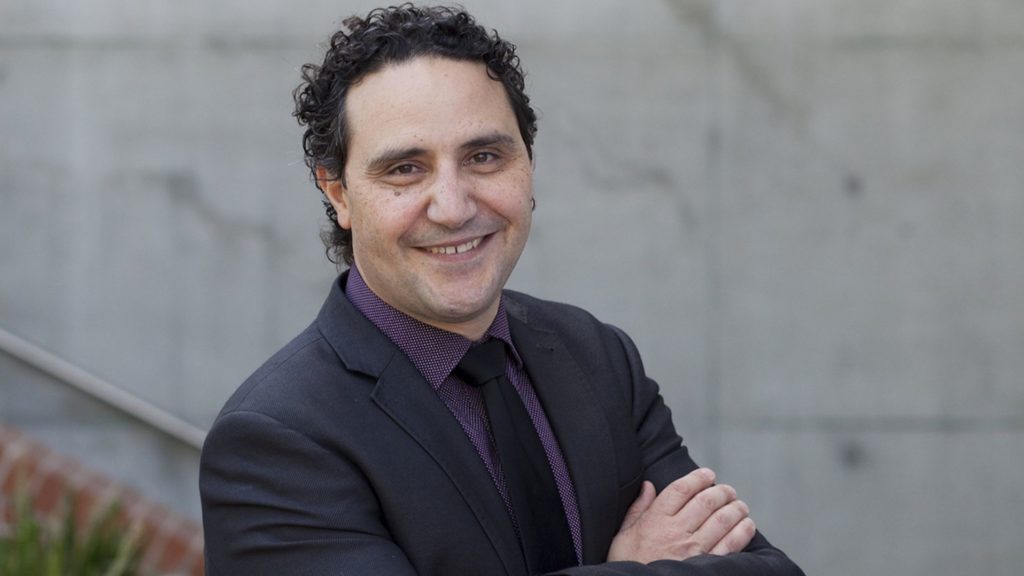 Professor James Arvanitakis, PhD, is the Pro Vice-Chancellor (Research and Graduate Studies) of Western Sydney University. He is also a member of the Institute for Culture and Society, a chair of Diversity Arts Australia, a board member of the Public Education Foundation and an Academic Fellow of the Australia India Institute, Centre for Policy Development and the list goes on. More recently, he accepted a 12-month Fulbright Fellowship as the Millard Simpson Distinguished Chair of Government, Public Policy and International Relations at the University of Wyoming.

What would you do on your first day on the job?
On my first day on the job I would reach out to the Opposition and seek for ways to build bridges across the political divide: making this a conversation and agreeing to invite the opposition leader to announcements of national significance to give him a platform. I would come to an agreement that the marginalisation of communities must stop and we should stop using race as a political platform. I would set up a ‘red tape’ task force and start removing some of the absurd rules in our society. And I would set a 50-year zero emissions target and work to remove ‘climate change’ as a political issue.

What are the issues you feel need to be addressed?
* The hollowing out of the middle class is one of the major issues facing Australia. Our economic and social stability has long relied on a strong middle class and we need to ensure a fair, equitable and inter-generational policy that supports them (while removing ‘middle class welfare that take from future generations).
* A response to climate change and water challenges that are risking Australia’s economy and environment.
* Responding to the increasing political divides where a few extreme individuals seem to have set the political agenda.

What are some of the urgent issues for the Greek Australian community?
There are two issues that I think are key here. The first is that as a middle power, Australia can assist in building a stable global economy founded on a strong rules-based system which means strong multi-lateral institutions. This would help both Greece and Australia. The second is a focus on promoting diversity amongst the arts: we still have a media that looks like Australia in the 1930s – the media is fundamental in sharing our complex and multi level cultures and the stories of who we are. This gives us identity and contributes to our twin loyalties of being Australians with the love of our spiritual homeland.

What is your campaign wish list?
1. Ensuring a voice for marginalised communities.
2. Ending political divides.
3. Working to remove the racism and belligerent nationalism that has emerged in our national debates.
4. Ensuring equitable higher education for all.
5. Reform to the aged care sector.
6. A real arts and cultural policy that promotes the beautiful diversity of our communities.

HAVE YOUR SAY! What would you do as Prime Minister? Share your views on the key issues of the 18 May election campaign by answering the above four questions and sending your responses to mary@neoskosmos.com.auAll views should be accompanied by an email address and telephone number.