Despina Theodoridis speaks to Neos Kosmos about how adversity led her to create What Dee Thinks, an online educational platform helping millenials reconnect with their identity through fashion 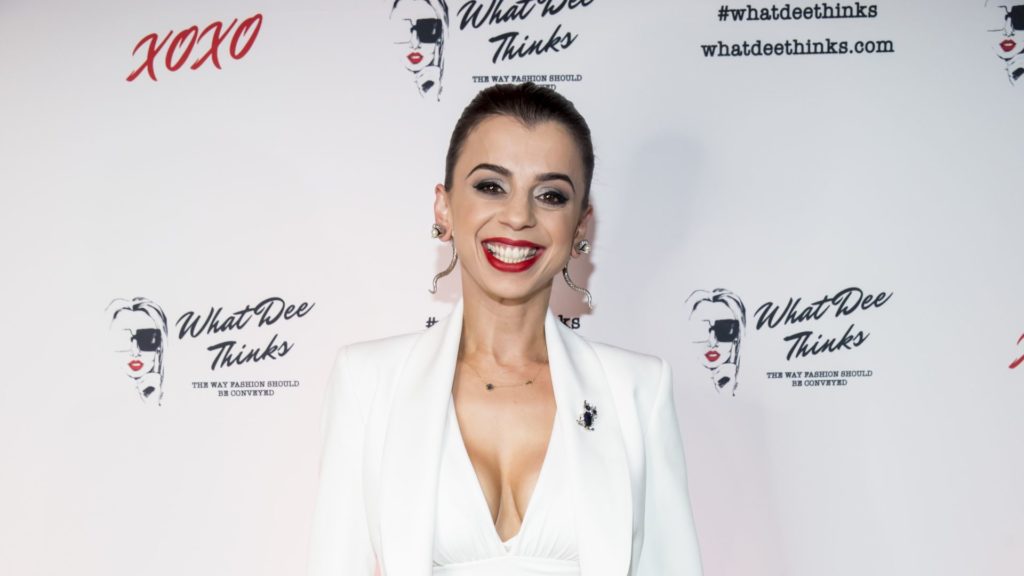 Social media has had a significant impact on the fashion industry, altering who has an influence, as well granting round the clock access to consumers. It is the first thing many engage with from the moment they wake up, and that continues throughout the day on commutes, lunch breaks, to the last thing seen at night.

Dee (Despina) Theodoridis started to take note of this change some time ago, and while there are admittedly positives to social media, she was also startled to note the impact it was having on people’s individual expression, and subsequently emotional health.

“Specific cliques are around and young people think that’s the way that they should look. With social media it’s come to the point where you’ve got to look this one way in order to be accepted. If you’re not wearing the ‘in’ thing at the moment, you’ll be damned. But they’re expressing somebody else’s identity rather than themselves,” Dee told Neos Kosmos, which she in part attributes to a lack of education around fashion and its role in our lives.

Passionate about spreading the word, she decided to take matters into her own hands with the creation of an online platform, What Dee Thinks.

Launched last week at CreativeCubes.Co in Melbourne, it is an educational platform aimed at millennials and younger generations, where they can learn more about fashion, its history, meaning, and most importantly, its role as a form of self-expression – something Dee thinks young people are increasingly struggling with.

“This current generation needs guidance, a lot of it, so then they can find their own way and their own niche,” she explains.

“Fashion is very important because it subconsciously brings out your identity, it expresses who you are and that’s what I’m trying to do; to be somewhat of a mentor through my stories, through my experience, through my connection with them.”

Despite being Generation X, Dee says she has always found younger people drawn to her; whether it be while working in retail over 20 years, or while out at bars and clubs, where they would approach her for a chat.

“I don’t know what it was; maybe it’s the vibe that I give off, the positive approach to life. It’s on a spiritual level I think even to say the least,” she says. Her platform is an extension of that, where people not only access her articles, but can connect with Dee directly, and put forward their own thoughts without fear of judgement.

READ: Mary Katrantzou’s show draws the eyes of the fashion world to the Temple of Poseidon

For Dee, self-expression through fashion has always come naturally – growing up without social media helped – and describes her aesthetic as “very eclectic”, allowing herself the room to change her style day by day.

“I think it’s an emotional bond that you have with fashion; it’s got a lot to do with your well-being, your mental health, and the energy you’re putting out. I can swing five ways; it’s really about the way that I feel when I wake up to decide what I want to wear in order to express something.” 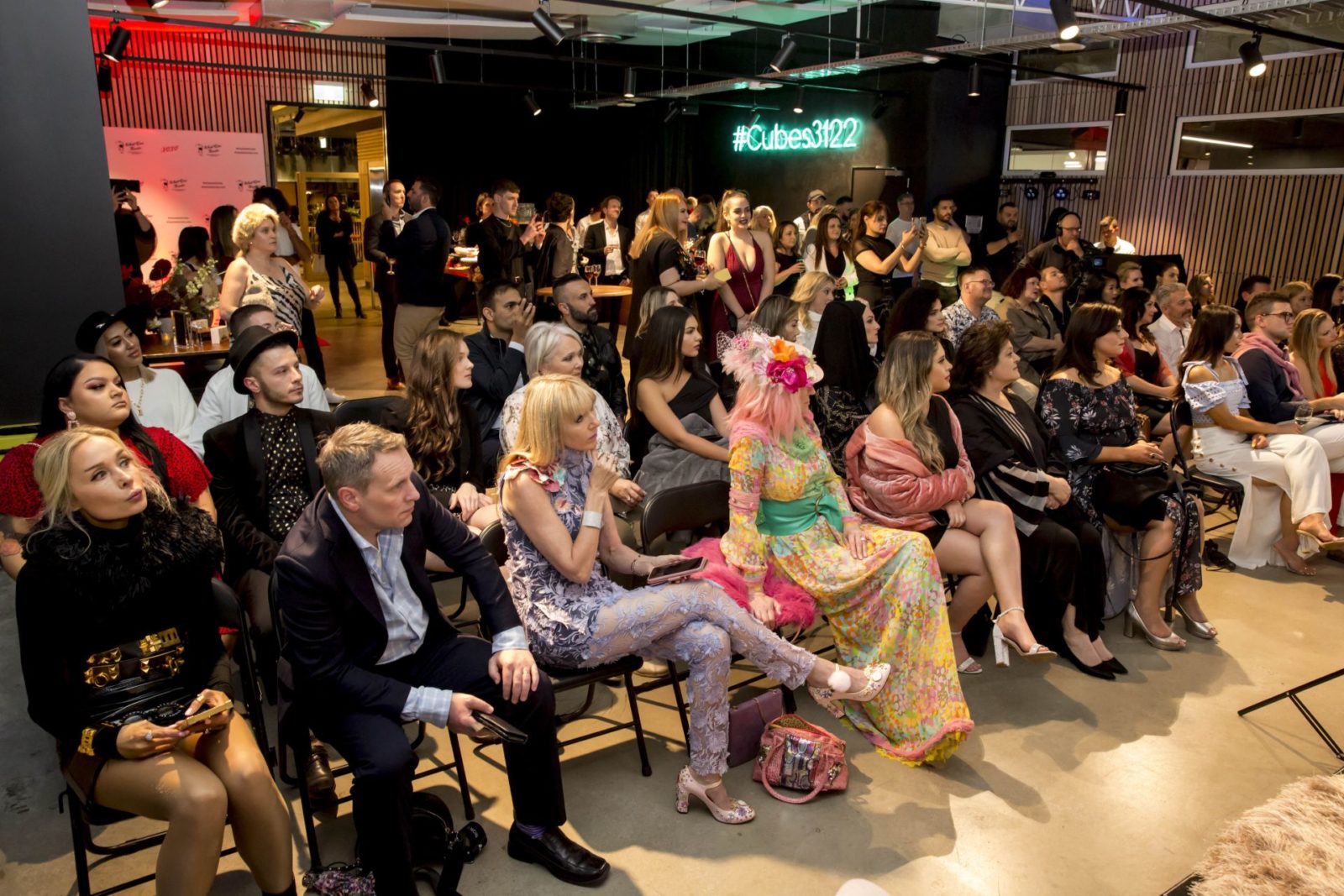 A full house at the launch of What Dee Thinks. Photo: Supplied/Sam Tabone The set up for a powerful panel discussion with passionate, independent business women. Photo: Supplied/Sam Tabone 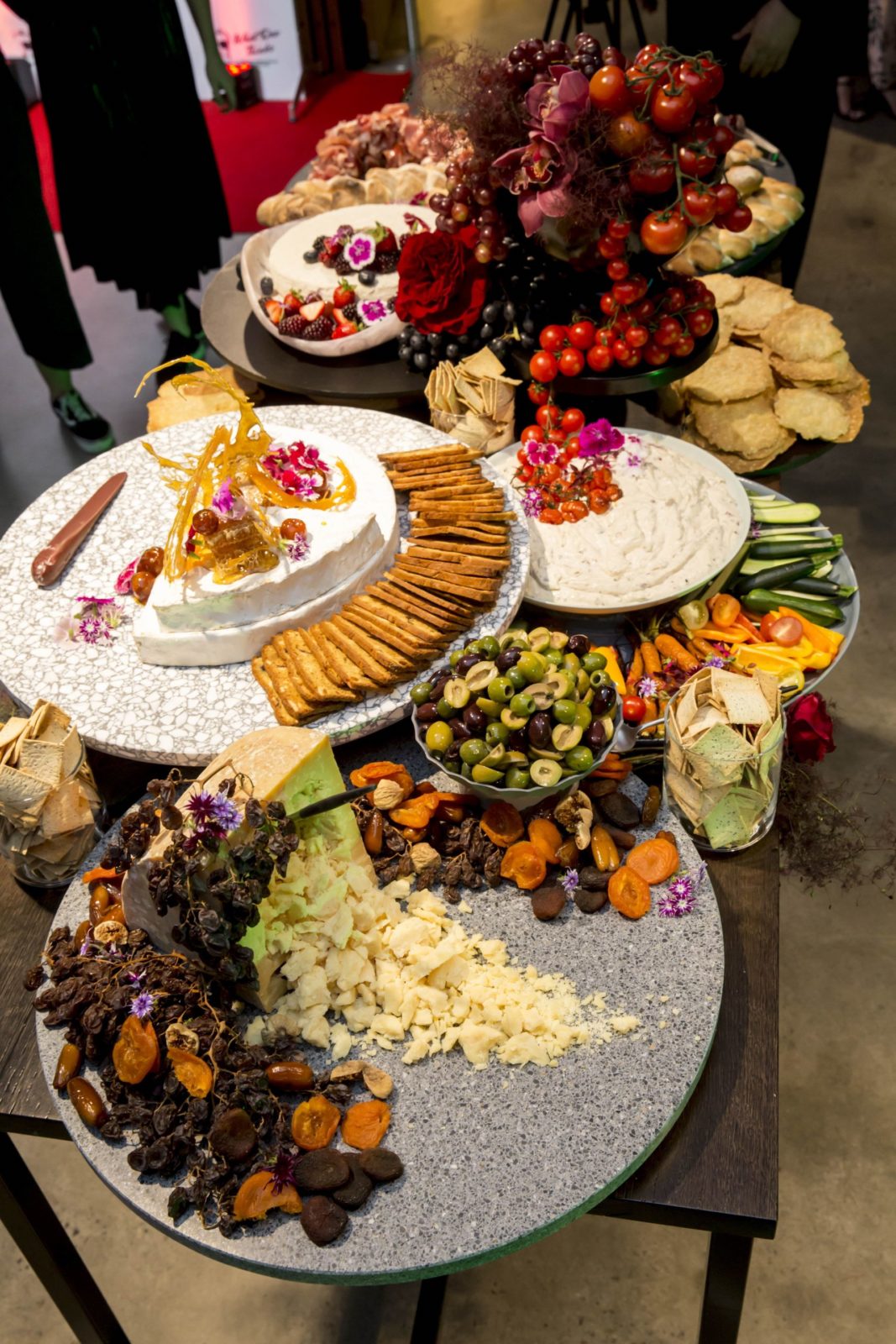 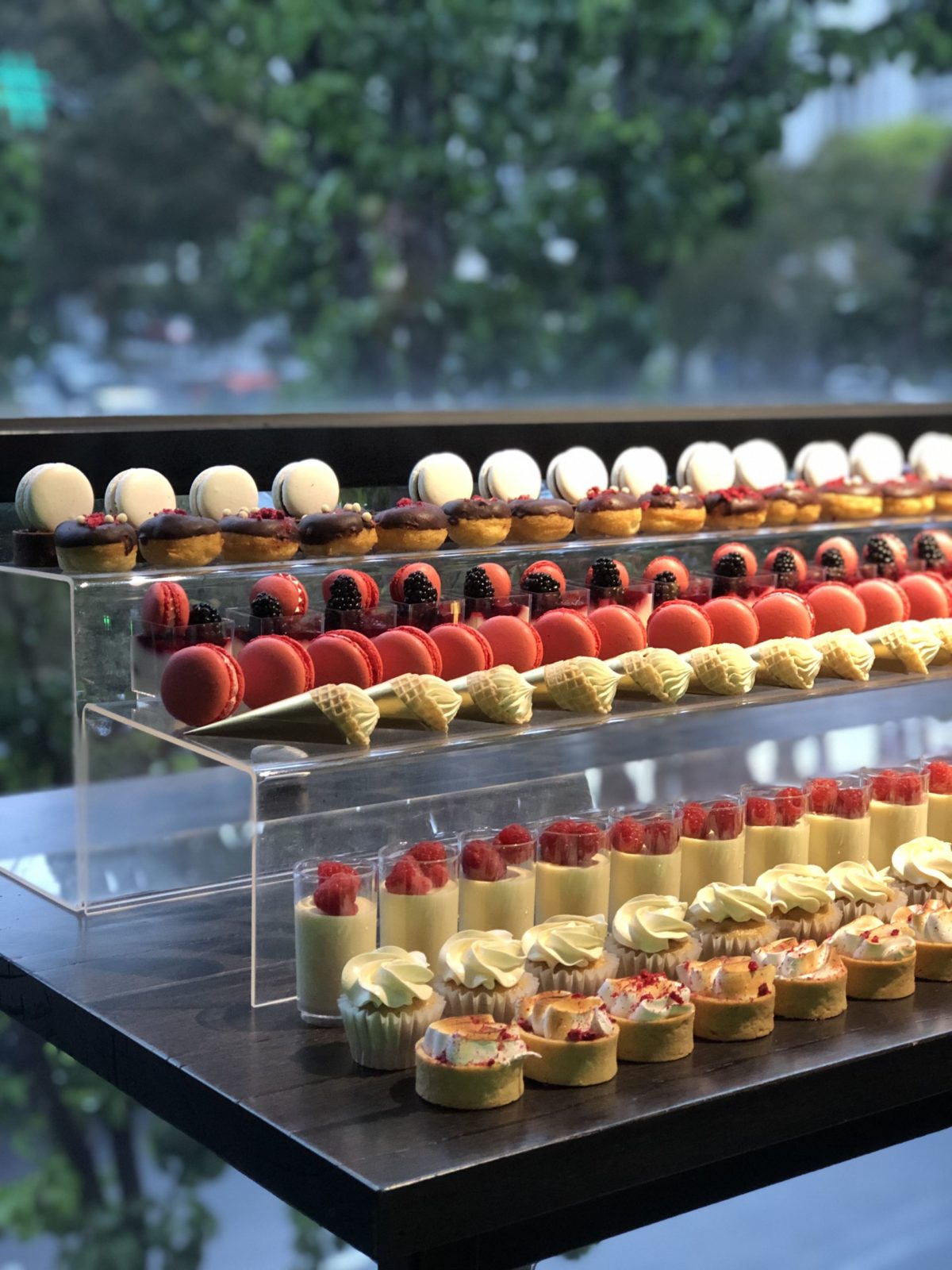 While some may argue that fashion is purely superficial and doesn’t deserve the weight of meaning that Dee attributes to it, she of course argues otherwise.

“We’re all human at the end of the day, you’re always going to be judged because people don’t know who you are up until they meet you; so it’s what you portray to them with clothes to express yourself,” she says.

“Also fashion hasn’t just come out of nowhere, it’s actually a history going back to the cave man; it’s got substance, it’s got meaning. Even the colour black, that was worn by women that more or less were mourning when their loved ones had died. When people say they don’t care about fashion, it’s because they actually haven’t been educated. It doesn’t have to be the subject of every conversation, but fashion is important.”

It becomes very clear that What Dee Thinks is not simply a business venture, but what she sees as a true calling. The idea was unknowingly put in motion years before, by Dee’s late partner, Johnny Naxakis, whom she lost in a tragic car accident in 2016.

He recognised Dee’s passion, her natural affinity for fashion, as well as her penchant for writing, having pursued journalism from the age of 16 at a number of news outlets, including Neos Kosmos.

“My partner was the one who created the name What Dee Thinks for me and he was the one that advised me to start doing it,” she recalls. “But I was too comfortable at the time and wasn’t ready to go forth with it; I obviously had to go through this experience, I had to create something different.”

For Dee it is a chance to help people through her own adversity, or as she puts it, “transform her scars into stars”, and in doing so, help others do the same.

“It’s about helping these kids to understand who they really are and it’s got a lot to do with making a negative experience into a positive one, and not only helping yourself but helping others around you and doing something for society. That’s how it was years ago; even when Marilyn Monroe and Audrey Hepburn were around; fashion was so raw and vulnerable, it was authentic, whereas now it’s become very fake.”

Meanwhile she has extended her philanthropy to the Mercy Health Foundation’s Urgent Need Program, which assists patients and their loved ones, by donating a percentage from every t-shirt and cap sold on the night of her platform’s launch.

“This foundation is very dear to me because my cousin was in palliative care before she passed away. Helping this foundation covers costs such as groceries, a special dinner for Christmas, or a toy to make a sick child smile,” she says.

Dee is on a mission to defy the conventions of what people think of fashion. Rather than being superficial and about consumption and driving sales, she is making it about the people themselves, and giving back.

If her partner was still here to witness What Dee Thinks come to life, what would Johnny think?

To find out more, visit www.whatdeethinks.com

READ NEXT: How fashion designer Effie Kats rose back to the top, smashing stereotypes on her way up