For Diana Rouvas there isn’t a time she can remember before music. Her formal training started from just four years of age, though it started way before that. Her parents both music teachers and singers themselves, Rouvas was on stage while in the womb; at six months she was asleep in a bassinet side stage at their gigs.

From the time she found her voice, the 35-year-old has been pursuing the only dream she ever knew, leading her on to win The Voice Australia in 2019. This week she will be one of 10 artists to compete in Eurovision – Australia Decides for the chance to represent Australia at the Eurovision Song Contest in Rotterdam later this year, performing the song Can We Make Heaven (listen below).

Selected among some of the country’s best talent, for Rouvas that in itself is a “beautiful compliment”, especially as a Greek Australian.

“It has a greater meaning for me; to represent that Australia is quite diverse and we come from all different places, and that we have a great Greek community as well. To have the opportunity to compete and represent what we mean, but also my heritage, where my dad’s family is from, it would be a nice thing for me,” Rouvas told Neos Kosmos.

Winning The Voice has certainly been a highlight for the singer, but she is under no illusion that it is everything.

“If you don’t sell records and you’re not out there actively getting radio play or touring or selling tickets, then you won a TV show that one time, which is an amazing opportunity, but a career is a different thing,” she says.

Rouvas is now fighting to build a path that will be remembered.

“I think that’s where the hard work begins, that’s the truth of it. I’ve been around for a while, and I’ve never taken my singing any less serious, and I couldn’t take it any more serious whether I won or not. So it’s a great opportunity.” 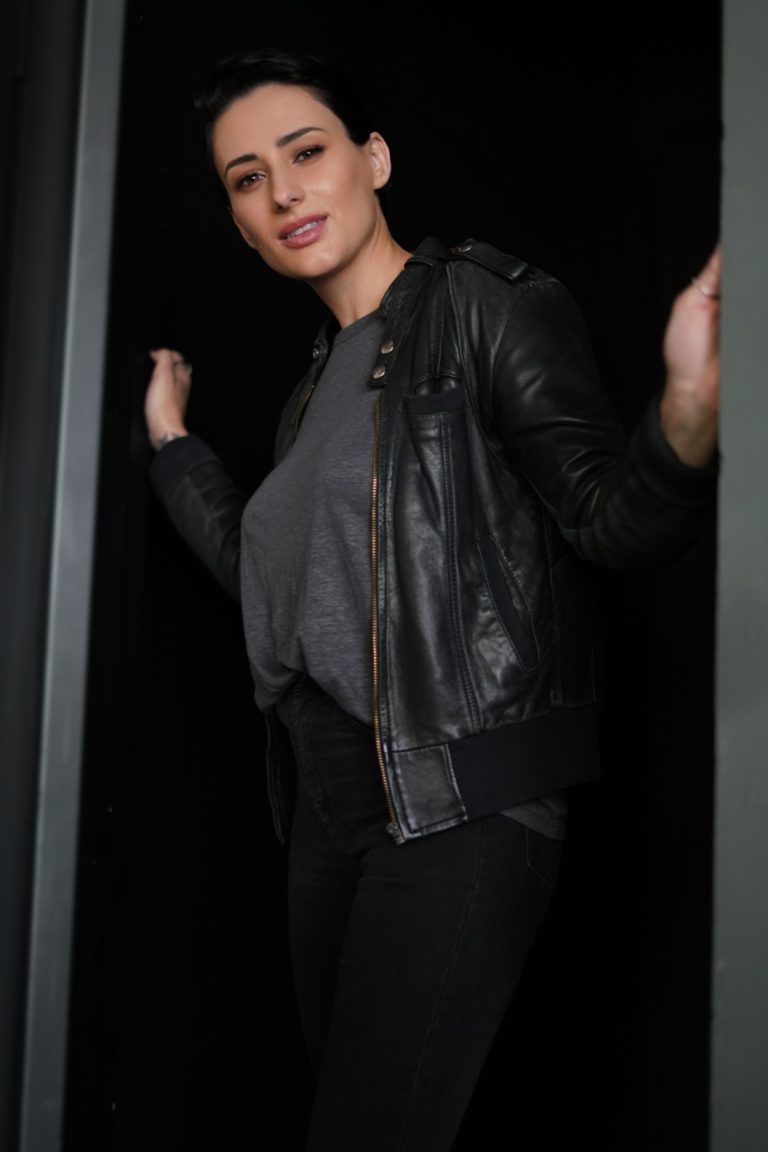 Speaking to Rouvas, her mature outlook, and honesty, are refreshing.

In an industry that has a reputation for chewing people up and spitting them out, she says she is grateful for her years of experience behind her, which help her navigate things better than had she won 10 years ago.

“Some people who don’t understand the business sometimes think I’m a bit blunt about it, but it’s like no, no, no. I’m very grateful, I practice being grateful all the time. But being grateful also means taking what you get and understanding the value of it and what you have to do to optimise it. Gratitude is not undone,” she says.

Having grown up as a Greek Australia, culture has always been important to Rouvas. She says she has realised over the years that her voice and her message resonates differently depending on the culture – an aspect that she would love to explore further on a global stage like Eurovision.

“We all grow up with different ideas of passion and what music is, so I’d be excited to feel and to know a connection with different cultures as a singer and to expand my audience. And that’s what that stage is about: connecting and having the opportunity to be heard more,” she explains.

“We are a country of Greek Australians, Lebanese Australians, Spanish; I’ve got all these friends who come from different walks of life. We are made up of a lot of that. It’s each to their own to have their opinion about Australia being involved, but I like to step up and go ‘hey so many people watch Eurovision and are passionate about this, why can’t we be there?'”

Now Rouvas is getting ready to head to the Gold Coast, where the Eurovision – Australia Decides Opening Night Show will take place on Friday 7 February and a jury of artists and industry experts will vote for their favourite performance. The live TV broadcast will take place on Saturday 8 February, giving spectators at home the chance to vote for their favourite, the public vote making up half of the overall vote.

What can we expect?

“To be doing my best, that’s a realistic expectation,” says Rouvas. “My standards of myself are high, so hopefully I live up to that for myself. I’ll be bringing everything I’ve got.”