Green hydrogen alone won’t get us to net zero 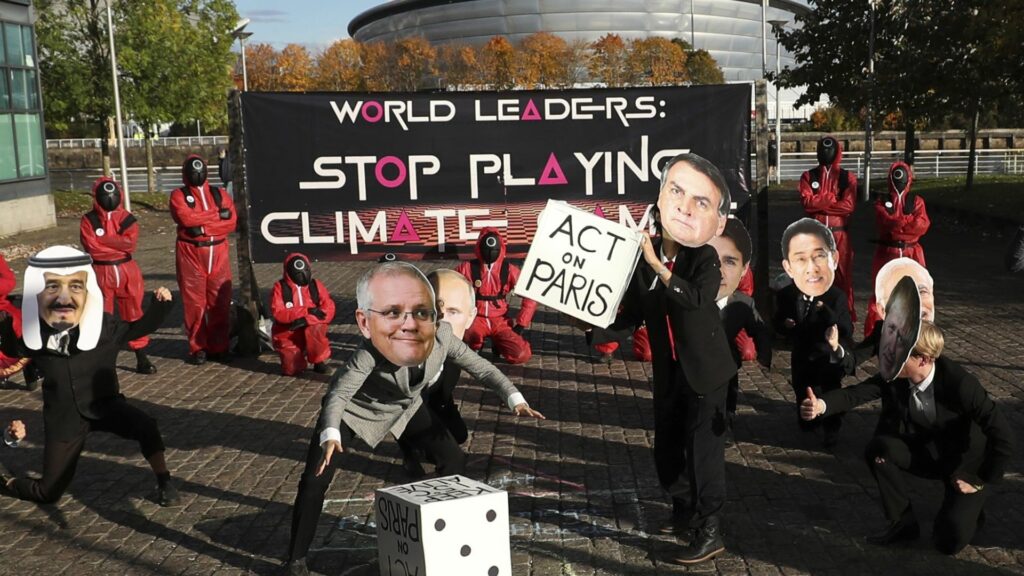 The editor of the Herald Sun, Sam Weir, while introducing the paper’s Mission Zero special reports, noted that: “The climate change debate in Australia has often been used as a political weapon.” And indeed it has.

Following the Morrison government’s commitment to net zero by 2050, one might have expected a mitigation in this, but in fact political posturing between Labor and the Coalition continues unabated.

The debate has shifted to arguments about the plan to get us there. The Prime Minister and Industry, Energy and Emissions Reduction Minister Angus Taylor have said that their “plan focuses on driving down technology costs and accelerating their deployment at scale”. The opposition has bagged this plan relentlessly because it lacks detail or interim targets.

But when you dig down to the real positions on energy policy of both parties, you see convergence.

Both now support the export of coal and gas. Neither wants to revisit ambitious policies such as an emissions trading scheme.

Both parties have ruled out the emerging small modular nuclear reactors now pursued by dozens of countries. The Minerals Council of Australia recently released a detailed well researched analysis of SMRs that showed they are failsafe in terms of safety, are highly efficient and can produce baseload power with zero emissions at a competitive price.

Australia’s move to acquire nuclear submarines under AUKUS would be enhanced by capabilities derived from SMRs and they can play a major role in achieving net zero. Yet both parties still say no.

I had hoped that the National Party would hold the line and demand the removal of the prohibition on nuclear to allow the market to decide on its commercial viability.

But, sadly, they did not. So, despite posturing, Labor and Coalition policies now converge on the “how”. And it is a how without nuclear.

Labor’s policy states that it will harness clean energy through “the best science” using “clean hydrogen and green steel”. The Coalition says its “technology-led plan” includes investing in “clean hydrogen … and low-emissions steel”.

Currently, about 15 per cent of Australia’s energy capacity (excluding hydro) is from renewables. The strategy pursued to date has been to increase this dramatically and back it up with batteries or hydro projects such as Malcolm Turnbull’s Snowy 2.0.

However, renewables with backup alone will not be enough – thus the hydrogen vision.

But Australia will need to install 12-14 times more wind and solar to get to 150 per cent of capacity, which is the accepted level needed in excess power in a hydrogen future. Andrew Forrest has suggested that, not only we can do this, but that we can do multiples of it, to produce hydrogen for the world, thus making Australia an energy superpower.

Hydrogen does have its advantages as a clean fuel, but it requires huge amounts of energy to produce. Its storage requires compression to 700 times atmospheric pressure and refrigeration to -253C and, yes, it is highly explosive. It can be stored and transported more safely by mixing it with nitrogen to create ammonia, but each conversion loses energy and increases costs.

To make hydrogen from water we need electrolysers. The world’s largest electrolyser using the proton exchange membrane technology preferred by the West was commissioned in Quebec this year and produces 20MW. Linde in Germany will outdo this with its planned 24MW electrolyser. Loy Yang A Coal station in Victoria puts out 2000MW. Think about how many electrolysers of this size would be needed just to replace this one power station with hydrogen power.

Nevertheless the EU has set a target of 40GW of electrolysis capacity by 2030. The estimated cost is $550bn. But that will only provide 40GW out of the current EU power usage of 540GW.

You get the picture; the cost of a 100 per cent renewable-hydrogen economy is off the scale. And it will largely be born by taxpayers and energy consumers.

Despite these challenges, the South Australian Labor opposition has promised to build a 250MW hydrogen electrolyser, a 200MW hydrogen-fuelled power station and storage capacity of 3600 tonnes of hydrogen. I doubt the projected $590m cost is enough to achieve this. The NSW government, meanwhile, has announced a $3bn hydrogen industry development fund, with scant details of how it would address the electrolyser and technology deficits.

The Victorian government has seen a competitive advantage. In a joint project with a consortium of Japanese companies $100m has been invested in technology to produce blue hydrogen from brown coal and store any carbon produced in the process underground.

Federal Labor opposed the Coalition’s efforts to allow ARENA, the renewable energy body, to fund carbon capture and storage technology, which would help Victorian Labor’s blue hydrogen project. Federal Labor lost the vote in the Senate to block it.

To get to net zero with green hydrogen alone would take massive strides in electrolyser technology, large amounts of rare platinum group metals and synthetic polymers and huge increases in renewable energy capacity.

We indeed face a climate emergency. But green hydrogen alone is unlikely to get us to the 2050 target. Reason enough for the narrative of political parties relying on it to be questioned and for other viable options, including nuclear, to be put on the table.

Theo Theophanous is a commentator and former Victorian Energy Minister.