One teaspoon of oil a day keeps the doctor away, Harvard study finds 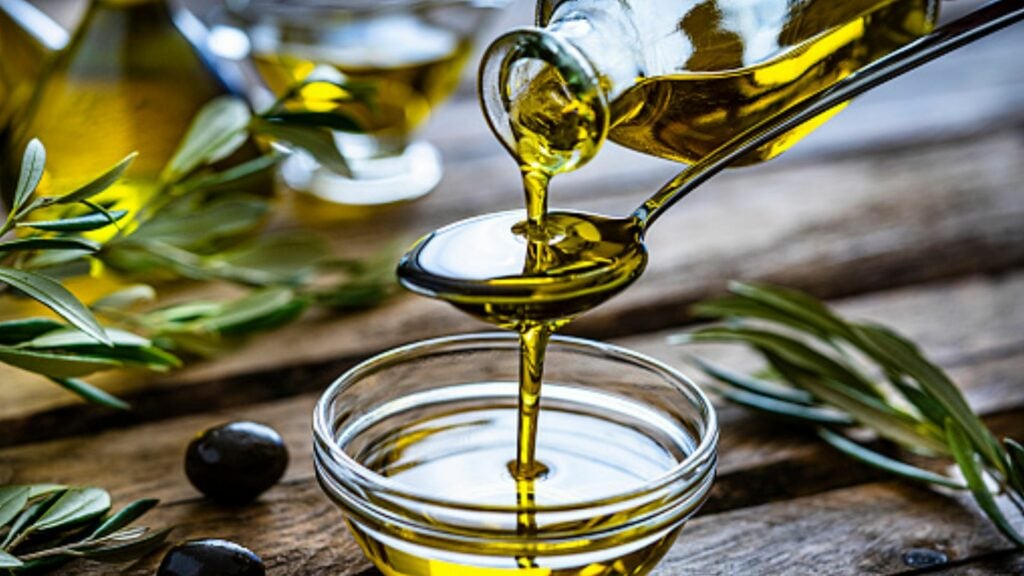 Α team of Harvard nutritionists conducted a new research proving that olive oil consumption can significantly slash a person’s risk of dying prematurely from a wide range of diseases.

Published in the Journal of the American College of Cardiology, the study shows that a teaspoon of olive oil daily led to a 12 per cent reduced risk of death from all causes in the people consuming olive oil, especially extra virgin varieties, compared to the subjects who rarely or never consumed olive oil.

The participants were seen as part of the ongoing Nurses’ Health Study and the Health Professionals Follow-up Study, providing extensive records on their diet habits including how much fat and oil they were consuming.

All the recruits were free of cardiovascular disease and cancer.

By the end of the study period 36,856 deaths had been recorded, with those consuming olive oil clearly faring much better than those who avoided it.

“Alzheimer’s disease has high morbidity and mortality rates and yet there are few preventative strategies people can employ,” she said.

“It could be something that proves valuable in terms of public health.”

Extra virgin olive oil is the least processed variety and is often considered to be the healthiest type of olive oil. It’s extracted using natural methods and standardized for purity and certain sensory qualities, such as taste and smell.

In addition to its unique flavor and aroma, extra virgin olive oil is rich in disease-fighting antioxidants and has been associated with a wide range of potential health benefits.

In 2021, there were dozens of Greek olive oils were awarded for both quality, flavour and especially health benefits.