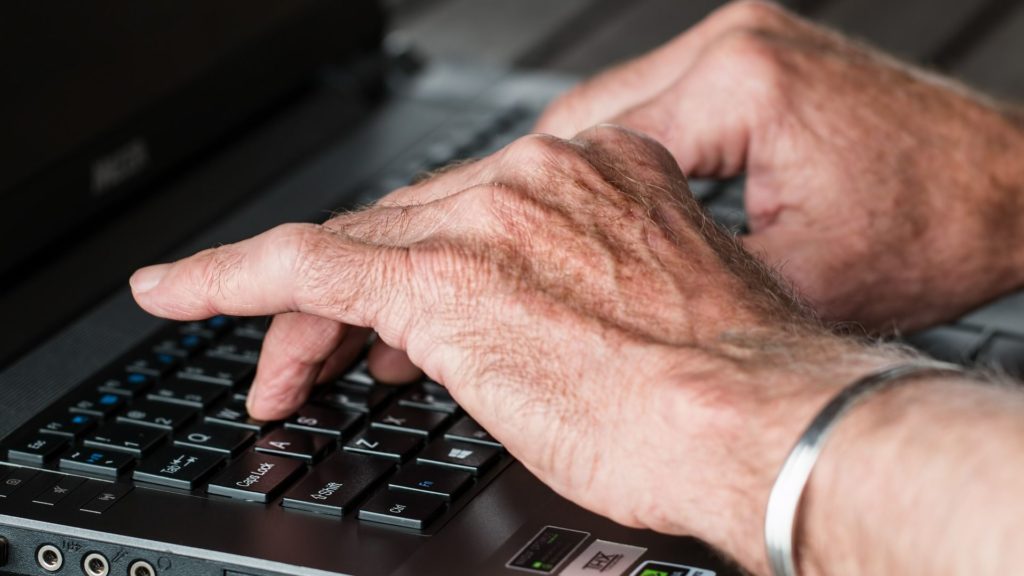 Dementia Australia has welcomed the federal government announcement to provide $1 million in grants for community organisations to provide digital devices to elderly Australians through the Be Connected Program.

Maree McCabe, the CEO of Dementia Australia said the grants would allow for the provision of laptops or iPads for up to 3500 people who would others be at risk of disconnecting during the current measures to counter the spread of the Covid-19 virus.

“If positive stimulus is reduced for people living with dementia, the loss of cognitive function can escalate, and over time it is likely these losses will not be able to be regained.

“Technology and digital devices can help to ensure it doesn’t have to be that way. They provide opportunities to continue engagement and communication, which is especially important for the wellbeing of people living with dementia.

Ms McCabe said the grants would make it easier for the recipients to stay connected with family and friends but would also allow them to sign up to online learning including webinars.

READ MORE: Documentary ‘Storm in a Teacup’ sheds light on experience of dementia

She said that that 70percent of the 459,000 people suffering from dementia lived in the community and the technology would ensure that the more physically isolate and more vulnerable would not be socially disconnected or alone.

“We look forward to working closely with the federal government and community organisations to ensure people of all ages, living with all forms of dementia, their families and carers are supported during this time,” said Ms McCabe.

He said much depended on what stage of dementia the person would be in.

“The target population need to be familiar with the technology and will need to remember what to do.

He said that it would require more than one- or two-day workshops for many to be comfortable with using electronic technology.

He added that the people benefitting from the Be Connected Program would also need to have an account with an internet provider in place which could cost up to $70 a month which was, an expense that many may not be able to afford.

“Apps like Zoom are great but require a lot of prompts and also require an email address in order for them to work,” he said.